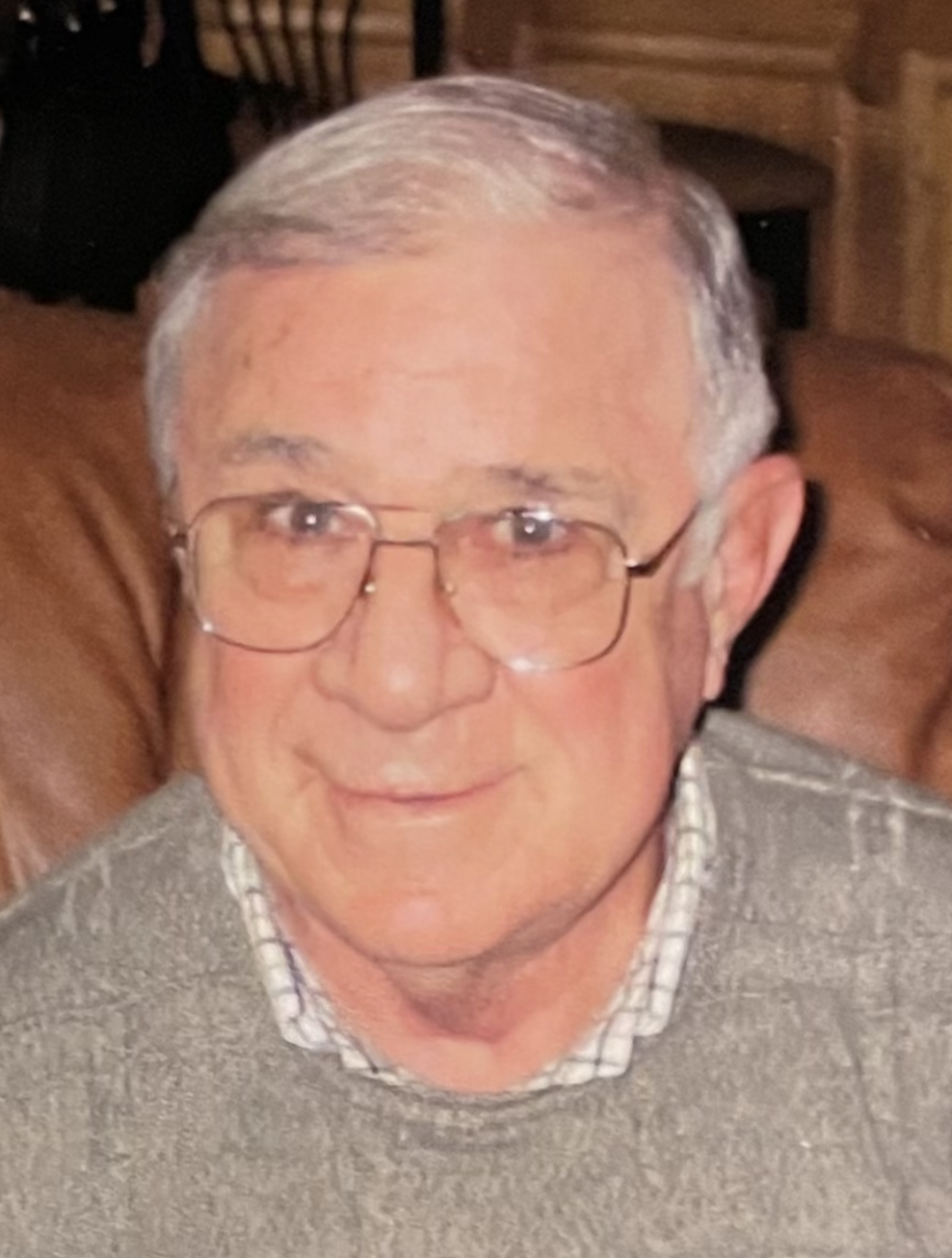 Obituary of Michael A. Garrigan

Michael Anton Garrigan passed away peacefully at Oak Hill Terrace Senior Living Center in Waukesha, Wisconsin on Monday, January 2, 2023, just prior to his 91st birthday.  Although he will be greatly missed, he is now whole again celebrating with his wife and family beyond this world.  Michael was known as Mike, Father Mike, Uncle Mike, Grandpa Mike & Dad. Mike was a great man and proud Irishman!  He was kind, compassionate, creative, thoughtful, wise and was he funny!  Whether it was humorous stories from his life, elaborate jokes or just simple puns, you couldn’t help but laugh with him.  Mike truly cared about the people he met, and it was easy to be drawn in and become his friend.

Mike was born January 19, 1932 in Muskegon, Michigan.  He was the third of Gervase “Nubs” and Karolyn “Kelly” (Geigel) Garrigan’s six children.  When Mike was four years old the family moved from Michigan to Lena, Wisconsin.  In 1949 Mike graduated from Lena High School and in 1950 Mike began his studies at the St. Francis Minor Seminary in Milwaukee.  There he studied for nine years and was ordained a Franciscan priest for the Diocese of Green Bay in 1959.  For the next nine years he touched countless lives in his work as a Catholic priest.  Father Mike was an associate pastor in Oconto and Wautoma, Wisconsin.  He lived in Mexico for four months learning the culture, language, and serving parishioners.  In the summers Father Mike would work with the migrant families, from Texas, that came to work on farms in Wautoma.  The last summer he worked with the migrants he met a nurse that came to set up the health clinic for the migrant workers.  Her name was Peggy Dudley. After leaving the priesthood Mike married Peggy in 1968 in Rockville, Maryland.

At this point Mike needed a new career. They moved to southern California and Mike started working as a Field Examiner for the National Labor Relations Board.  Although he enjoyed his work, he missed his midwestern home.  In 1973, the Garrigan family moved to Park Ridge, Illinois.  They lived there for seven years, until Mike could finally get back home to Wisconsin.  In 1979 the family moved to Waukesha, Wisconsin.  Mike worked for the NLRB for 22 years before his retirement in 1993.

Mike was very interested in genealogy and traced his family tree to before coming to the US from Europe.  This was all before DNA testing and the internet! He was an avid Wisconsin sports fan.  He even went to the “Ice Bowl” in 1967.  Mike was so intelligent and enjoyed puzzles of all kinds.  You’d also never want to go up against him in a game of trivia!

Mike is survived by daughter Michelle (Kevin) Kronschnabl and granddaughter Calista of Waukesha, WI and son Michael (Kirsten) Garrigan and grandchildren: Keenan, Kiah, Larson and Braylon of Winnebago, IL as well as many adoring nieces & nephews.  Preceding him in death was his beloved wife Peggy, his parents and his five siblings Mary Jane Behling, Dorothy Birk, Gerald, Noreen Hendricks and Patricia who died in infancy.

A visitation and memorial will be held on Sunday, January 22, 2023 at Cesarz Charapata & Zinnecker Funeral Home, 237 N. Moreland Blvd. Waukesha, WI from 12:00-2:00pm.  A celebration of life will follow the memorial at the Delafield Brewhaus, 3832 Hillside Dr. Delafield, WI.

In lieu of flowers, please make a donation to the Alzheimer’s Association at www.alz.org or to one of your favorite charities in Mike’s name.

To send flowers to the family or plant a tree in memory of Michael Garrigan, please visit Tribute Store
Sunday
22
January

Following the Memorial Gathering, all are welcome to join Michael's family at the Delafield Brewhaus (3832 Hillside Drive Delafield, WI 53018)