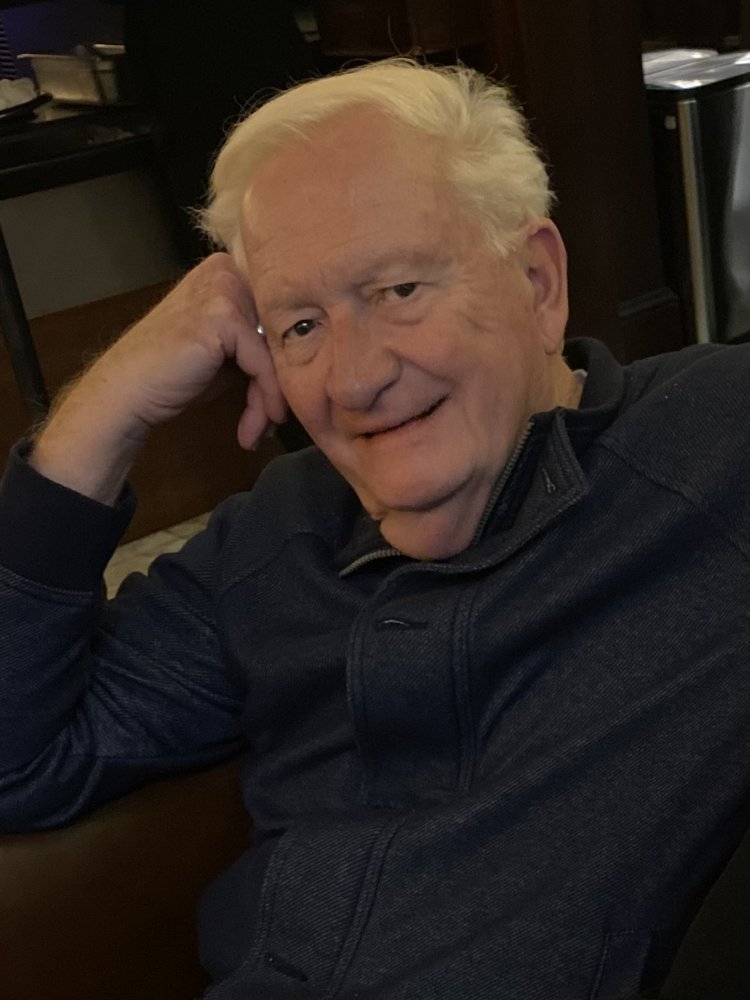 Russell “Russ” Duris, of Waukesha, passed away unexpectedly at home on Saturday, August 7, 2021, at the age of 77. “Rusty” was born in West Allis on March 2, 1944, the son of Frank and Elizabeth (nee Russell) Duris. His mother was remarried to Wilbert Quade, and they raised their family in Lake Delton, WI. In 1966, Russ graduated from Carroll College with his bachelor’s degree. Russ entered into the Air Force in 1967, and he proudly served his country for 5 years until he was honorably discharged with the rank of Captain. He enjoyed a 40-year career at Waukesha State Bank where he was a Vice President and Internal Auditor. Russ was an avid participant in the Literary Society and the Optimist Club. He was an enthusiastic coin and stamp collector, and enjoyed bird watching, gardening, spending time at the cottage on Clear Lake in Tomahawk, music and dancing. Most of all, Russ, lovingly referred to as “Farfar” by his grandchildren, loved spending time with his family.

Russ will be deeply missed by his wife of 48 years, Virginia; children, Jerod (Margaret Bayer), Jon (Amy Elliott), and Joel (Christine); grandchildren, Emery, Joyce, Albert, and Levi; mother-in-law, Dorothy Dettmering; and his devoted dog, Harry. He is further survived by cousins, nieces, nephews, and friends. Russ was preceded in death by his parents; sister, Sandra Eckhoff; and numerous aunts and uncles.

To send flowers to the family or plant a tree in memory of Russell Duris, please visit Tribute Store
Saturday
11
September

Share Your Memory of
Russell
Upload Your Memory View All Memories
Be the first to upload a memory!
Share A Memory
Send Flowers