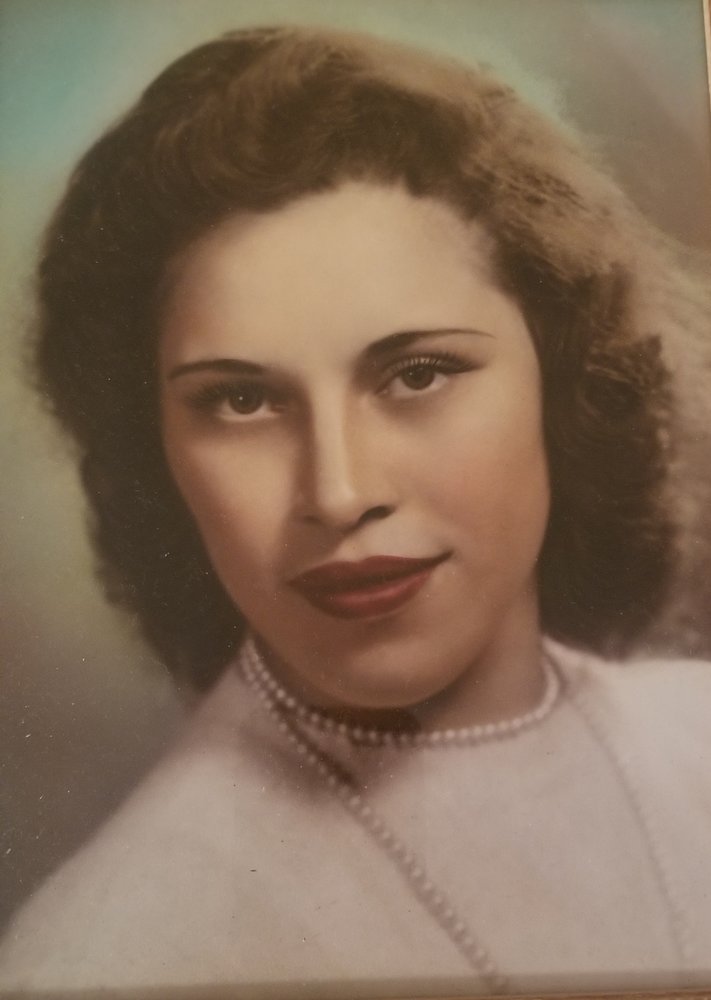 On July 13th, 2020., our Lord and Savior looked from the heavens and was saddened by how one of His devoted servants and lifelong Waukesha resident, Shirley, was suffering.  The earthly doctors did their best, but the only cure was the healing powers of His love.

Jesus then took Shirley by the hand and escorted her from this life that had begun on March 14th, 1932, to His father's kingdom. This is a place of eternal love and peace, where there are no diseases, no wars, no famine, no suffering, and no sorrow.

Waiting for her at the heavenly gates was the love of her life, Gerald, aka Jerry. It was equal to how he patiently waited for her in front of God's table at St. Luke's Lutheran Church on June 11th, 1955, when their two lives became one.  Their marriage was an excellent one and an example for others.

After a few moments of holding hands and a few words of love, Jerry then escorted his bride from the heavenly gates to their eternal home that he had been preparing since Nov 21st, 1996.

Shirley's passing broke our hearts, but it also reminded us that life here is not eternal.  Her daughter and son in law, Judy and David Worzalla, and her sister, Doris, will someday be reunited with her.

Until then, we will miss you, Shirley

Graveside services were held at Prairie Home Cemetery with the Rev. Lindsay Paul Jordan from St. Luke's Lutheran Church officiating. We thank Cesarz, Charapata, and Zinnicker Funeral Directors for their assistance, as well as all the doctors, nurses, and other healthcare professionals involved in Shirley's care.

To send flowers to the family or plant a tree in memory of Shirley Vogt, please visit Tribute Store