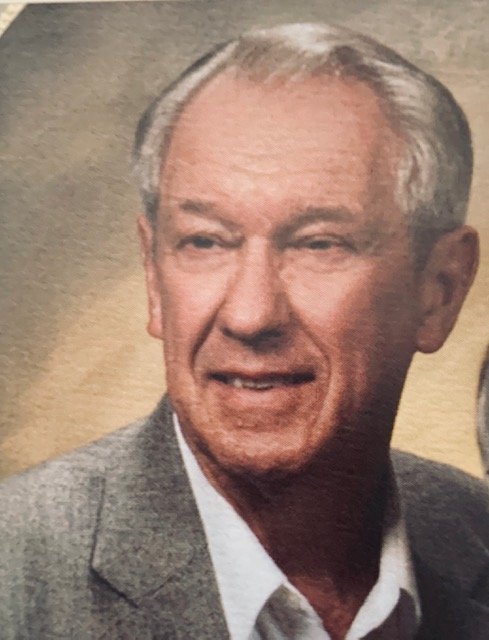 Charles K. Rodieck passed away Wednesday, February 19, 2020 at AngelsGrace Hospice at the age of 82. Charles was born in Tyler, Texas on November 30, 1937 to Charles R. and Kathryn V. Rodieck. He graduated from Tyler High School in 1955 and Tyler Junior College in 1957. Charles joined the United States Marine Corps and was stationed at Camp Pendleton, California from 1957 to 1960 with the First Marine Division. After serving, Charles attended the University of Texas and graduated with a BBA in Finance. Charles then worked for General Electric Company (GE) and graduated from GE’s Financial Management Program (FMP) in 1965.  After leaving the Audit Staff, he had assignments in Singapore, Madrid and London before leaving GE in 1985. Subsequently, Charles earned a certiﬁcation in Business Valuations from the American Society of Appraisers. He was employed by Valuation Research Corp as a ﬁnancial appraiser from 1995 to 2008. In 2009, Charles started his own successful ﬁnancial valuation appraisal practice and remained in his business he retired.


Charles married Patsy R. Murray in 1958 and later divorced. He married Margaret Dorey Simons in 1991. Together they worked in Dismas Jail Ministry of Saint Vincent de Paul and started the Albert Kenney Foundation that provided financial assistance to prisoners and supported them after release.


Charles and Margaret spent their retirement tending their large vegetable garden, sharing their crops with family, friends and the local food pantry.


He was preceded in death by his parents, his ﬁrst wife, and other relatives. Charles is survived by his beloved wife, Margaret, his sister Kay Dierlam (Mark) in Alabama and brother Richard Rodieck in California. He is further survived by his children; Kelly Rodieck (Robert), Jill Shumann (Richard) and step-children; Maureen Simons (T.J.), Monica Simons, Peter Simons (Lindy), John Simons (Stephanie), Mary Simons, and 18 grandchildren (step-grandchildren).


Friends and family will gather at St. John Neumann Church, 2400 WI-59 Waukesha, WI 53189 at 9:00am on Saturday, February 22nd for visitation and mass of Christian burial at 10:00am.  Burial will take place at St. Joseph’s Catholic Cemetery at 1pm.

Cesarz, Charapata & Zinnecker Funeral Home, Cremation and Pre-Planning Services is serving the family.  For further information, please call 262‑542‑6609, or for directions, an online obituary, or to leave a condolence, please visit www.WaukeshasFuneralHome.com.

To send flowers to the family or plant a tree in memory of Charles Rodieck, please visit Tribute Store
Saturday
22
February

Share Your Memory of
Charles
Upload Your Memory View All Memories
Be the first to upload a memory!
Share A Memory
Send Flowers