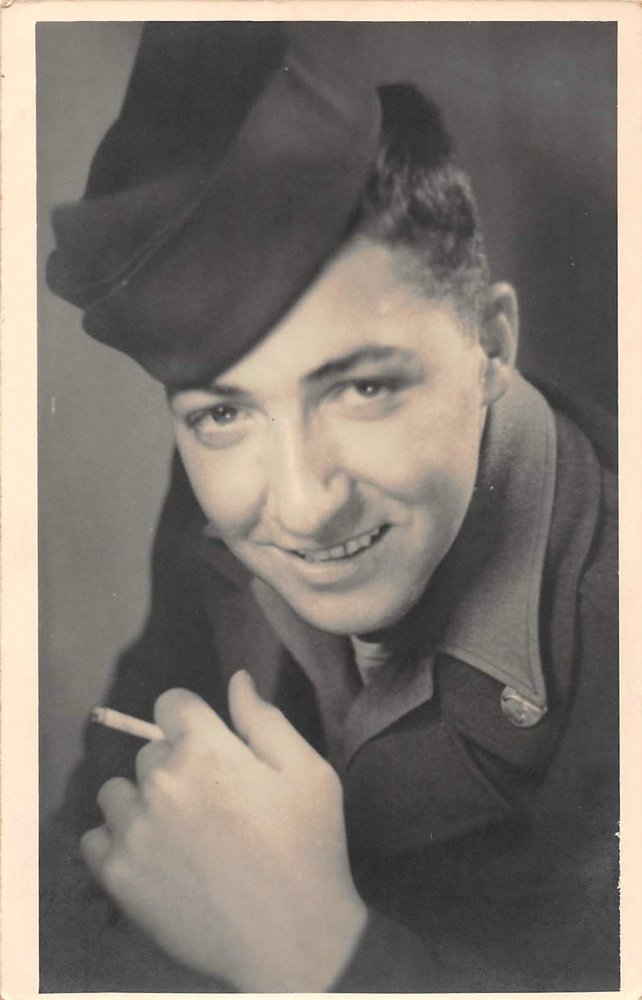 Dominic J. Caracci, of Waukesha, passed away peacefully on June 20, 2019 at the age of 93.  He was born on January 19, 1926, the son of Joseph and Antionette Caracci.  Dominic graduated from Waukesha High School.  He married the love of his life Lorraine (nee Smith) on June 4, 1949.  Dominic served the Army during WWII.  He worked as an International Harvester.  He also was an active member of AFL-CIO Local 3740.

Dominic enjoyed reading, going to the movies, Brewers baseball, and Badgers football and basketball.  Most of all, he loved spending quality time with his family.  To his extended family, he was known as Uncle “Porky”.

Per Dominic’s request, a private celebration of his life will be held by his family at a later date.  In lieu of flowers, memorials can be donated to AngelsGrace Hospice, N74 W35908 Servants' Way Oconomowoc, WI 53066.

To send flowers to the family of Dominic Caracci, please visit Tribute Store

Share Your Memory of
Dominic
Upload Your Memory View All Memories
Be the first to upload a memory!
Share A Memory
Send Flowers