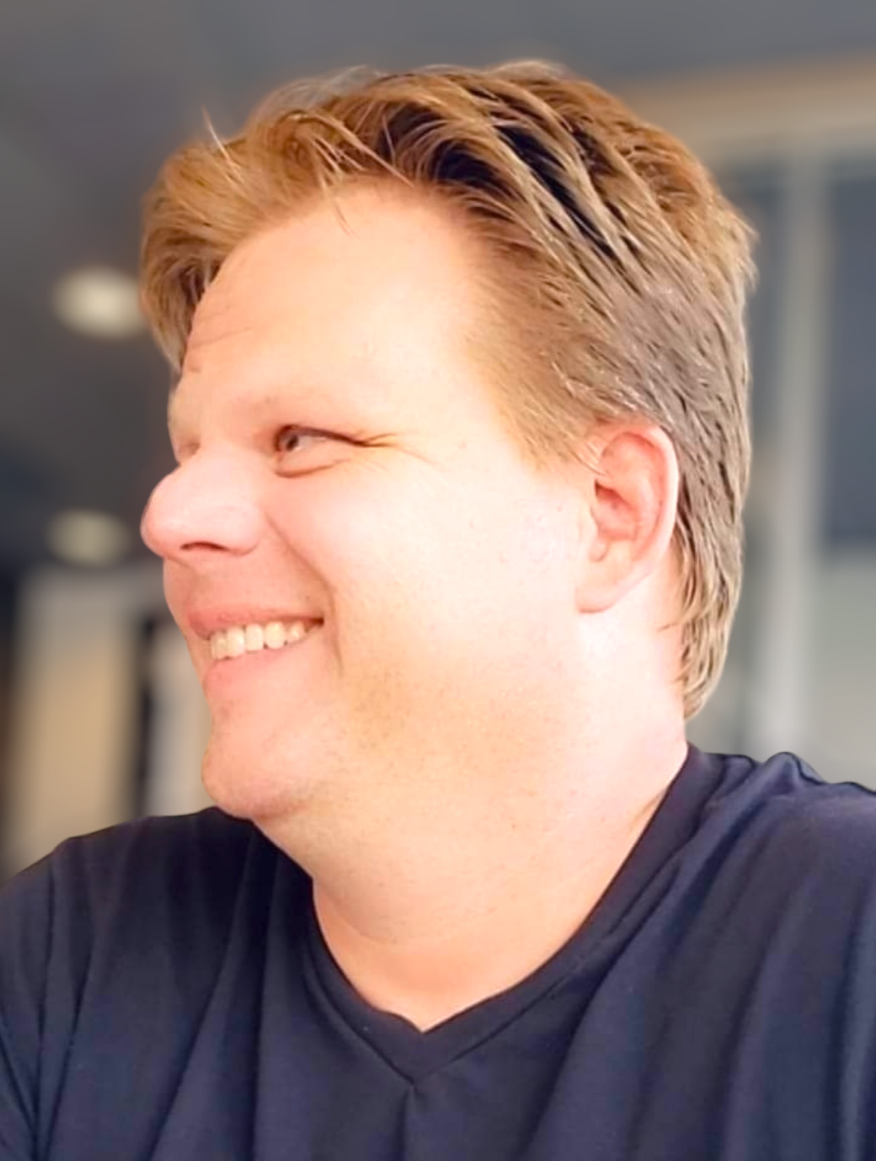 Paul Edward Kupstis, devoted husband and loving father of 4, passed away Wednesday, December 14, 2022, at his home in Waukesha, Wisconsin at the age of 48.

Paul was born on October 24, 1974 to Dennis and Patricia Kupstis in Berwyn, Illinois. He graduated from West Leyden high school in 1993. Shortly after graduation he relocated to Wisconsin. He later went on to continue his education at WCTC and obtain his plumbing license.

In 1999, Paul met Jennifer Benedict in Marshfield Wisconsin. Paul and Jennifer went on to have four children, Kirsten, Kaden, Kameron, and Kobe. In addition to their own biological children Paul was known as dad to many other children that he mentored alongside his wife.

Paul was a proud family man and enjoyed spending time doing various activities with his wife and children. In the summer you could find him relaxing at the lake, playing yard games, or fishing on the river with his family and friends. Paul recently took a vacation to Florida with his family where he achieved his dream of catching a shark. Paul took great pride in his career as a plumber and enjoyed testing his skills on the most difficult projects. Despite his Illinois roots, Paul was a huge fan of the Green Bay Packers. He also enjoyed playing the online strategy game, Pirates of the Caribbean: Tides of War. There, he became a beloved friend to many. He was well known throughout the game as a leader who always played fairly and honestly. His friends often turned to him for advice in game play as well as their personal lives. They are currently in contact with the creators to have a permanent memorial added to the game to honor him. Paul made a lasting impression on people and made friends wherever he went. He will be missed by many.

Paul is survived by his wife Jennifer and their four children Kirsten, Kaden, Kameron, and Kobe. He is further survived by his parents Dennis and Patricia Kupstis, a brother Wayne (Angela) Kupstis, sisters Anastasia Lee and Mary Bugella as well as many other family and friends.

Family and friends are invited to join us on Saturday, January 7, 2023 from 2:00 p.m. to 4:00 p.m. at Cesarz, Charapata, & Zinnecker Funeral Home (237 N. Moreland Blvd Waukesha, Wisconsin 53188) for Paul's Celebration of Life. His wife and children would like to invite you to join them in wearing purple to honor his memory.

To send flowers to the family or plant a tree in memory of Paul Kupstis, please visit Tribute Store
Saturday
7
January

Share Your Memory of
Paul
Upload Your Memory View All Memories
Be the first to upload a memory!
Share A Memory
Send Flowers