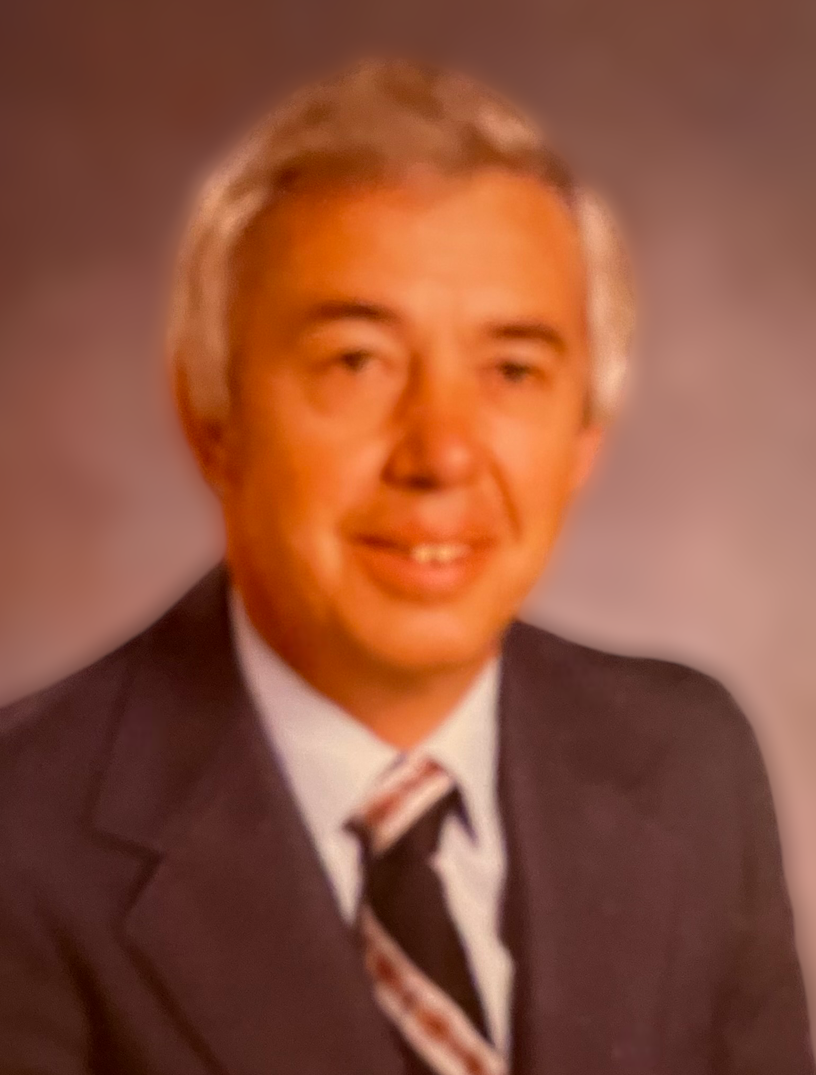 Don passed away peacefully at the age of 91, at Angels Grace Hospice. Don was born to Gordon and Hilda Sickels (nee. Fischer) on Christmas Day, 1930 in Jefferson, WI. He graduated from Jefferson High School where he was an accomplished saxophonist, winning several awards in competitions at the state level. Don also played football in high school and was defensive MVP in 1948. After high school, Don continued to play the sax in several dance bands. Don joined the Wisconsin National Guard and served for 14 years rising to the rank of Master Sergeant. As a young man he completed a 5-year steamfitters' apprenticeship and became a Journeyman with the 601 Local Steamfitters Union. Looking for a change, he then attended the University of Wisconsin Milwaukee where he graduated with a bachelor’s degree in Education later followed by a master’s degree in Education Administration. After graduation from college, Don served in the Greenfield Public School District for a total of 34 years as both an educator and later a principal. He enjoyed spending summers at the family cottage on Lake Nokomis. Don was very involved in the care of the lake and served on the Lake's board of directors for many years. The First United Methodist Church of Waukesha was a large part of Don’s life. He was a member for 62 years and served and chaired many committees there. Don also belonged to the Masonic Lodge of Waukesha. Don loved the outdoors. He spent a lot of time in the woods as an avid hunter and also enjoyed fishing and boating. Don loved to travel, especially to historical sites both internationally, and in the US. He was especially proud of having visited all 50 states.

All are welcome to join Don's family for a memorial service on Saturday, December 3 rd , 2022 at 12:00 pm, with a visitation at 10:00 am until the time of the service at First United Methodist Church of Waukesha (121 Wisconsin Avenue Waukesha, WI 53186) In lieu of flowers, memorial contributions can be made in Don's honor to the First United Methodist Church of Waukesha.

Share Your Memory of
Donald
Upload Your Memory View All Memories
Be the first to upload a memory!
Share A Memory