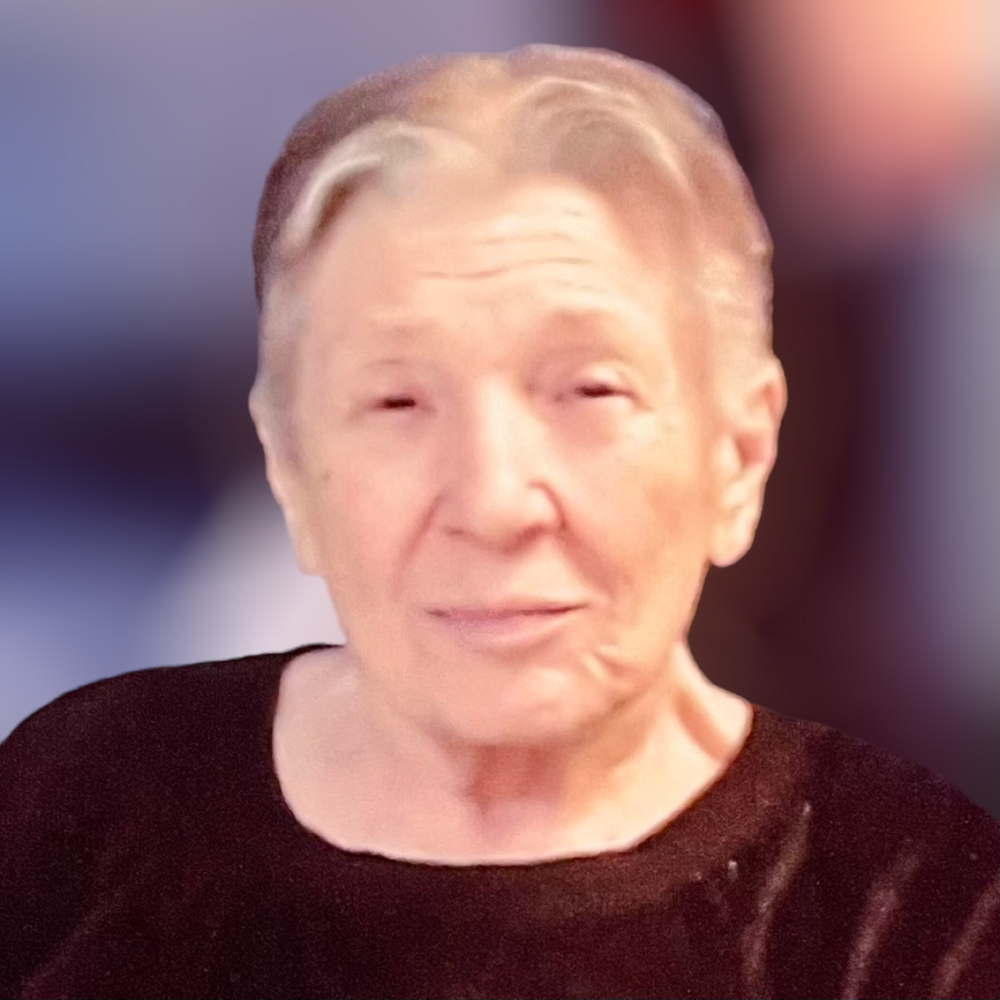 Yvonne Griesmer (nee Mattiacci) passed away on Saturday, October 15, 2022. She was born on April 11, 1937, the daughter of Michael and Antonietta Mattiacci. Yvonne was the loving wife of Robert “Jerry” Griesmer. They were married on June 2, 1956, and were together until the time of Jerry’s death in 2014.

Yvonne was employed as a purchaser in the Purchasing Department at Envirex in Waukesha. She was employed at Envirex for 29 years before retiring in the year 2000. Yvonne enjoyed her weekly shopping trips to Boston Store until they closed their doors, completing word find puzzles and talking to her wonderful neighbors. Most importantly, she loved to catch up with her granddaughters and hear what was going on in their lives.

Yvonne was preceded in death by her parents, her brother and sister-in-law, Felix and Patricia Mattiacci, her brother, Peter Mattiacci, and her sister and brother-in-law, Lena (Lee) and Clarence (Bud) Arndt, her niece, Patricia Kasmarick, and her great nephew, Timothy Kasmarick.

A private service will be held on Monday, October 24 at St. Joseph’s Cemetery Chapel in Waukesha.

The Griesmer family would like to thank Yvonne’s numerous kind and compassionate caregivers. Memorials to Helping Hands for Pets, 581 217th Avenue, Somerset, WI 54025 would be appreciated.

To send flowers to the family or plant a tree in memory of Yvonne Griesmer, please visit Tribute Store

Share Your Memory of
Yvonne
Upload Your Memory View All Memories
Be the first to upload a memory!
Share A Memory
Send Flowers