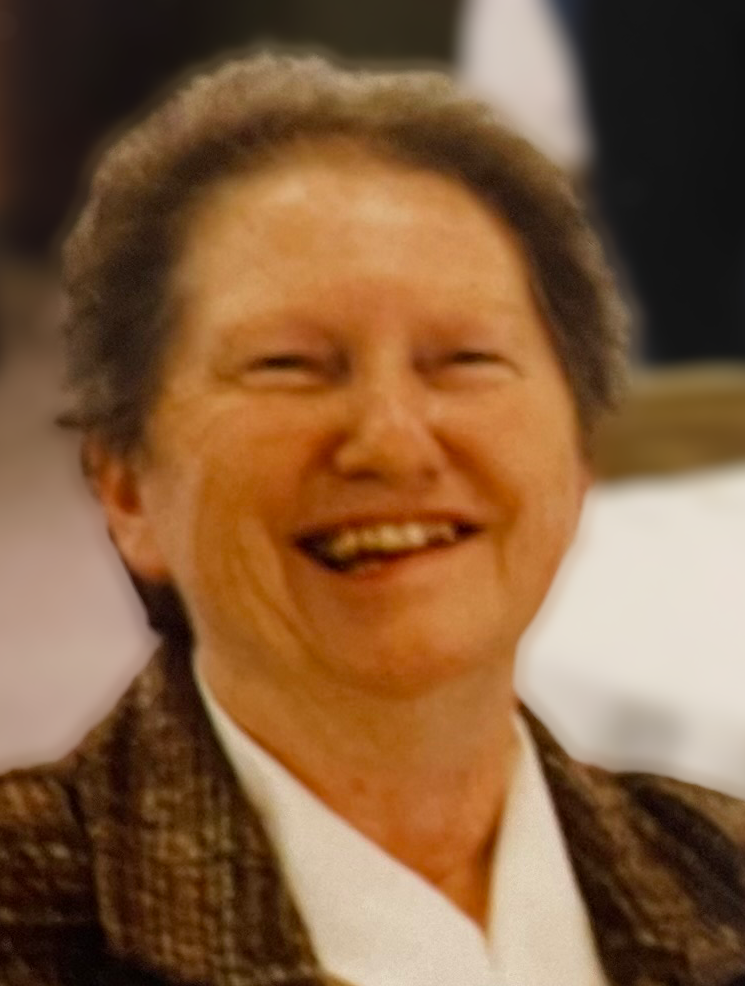 Obituary of Irene A. Bushman

Of Waukehsa. Passed away unexpectedly at the age of 91. She is survived by her beloved sons, David and Greg of Santa Ana, California. She is further survived by relatives in Minnesota, Wisconsin and around the country, as well as dear neighbors and friends in Waukesha.  Peggy was preceded in death by her adoring husband of 44 years, Jerome.

Peggy began life in Morrison County, Minnesota. She grew up on a farm outside of Pierz. She cared for the chickens on the farm and began her education in a one-room school house. After high school, she decided to try her luck in an exciting new city and moved to Milwaukee. While living there, she met Jerome. Shortly after meeting, they were married and welcomed their sons. She worked as a certified nursing assistant for various healthcare facilities between New Berlin and Waukesha. They eventually settled in Waukesha, but enjoyed frequent visits out to California to visit their sons. They cherished their time together and even as travelling to California became difficult, David and Greg took turns coming home to be with her. When she was feeling well enough to do so, Peggy enjoyed spending time in her garden. She loved to look at the flowers that grew there as well as the birds and critters that would visit. Peggy’s passion for family genealogy occupied much of her time. Through fastidious documenting and avid research, she was able to locate her grandfather’s lost grave. She was a wealth of information for a book written about the Van Hercke side of her family. Knowing her family ancestry was a point of pride. Peggy valued education and even after her vision lost its sharpness, she still enjoyed having books and newspapers read to her.

To send flowers to the family or plant a tree in memory of Irene Bushman, please visit Tribute Store
Thursday
18
August

Share Your Memory of
Irene
Upload Your Memory View All Memories
Be the first to upload a memory!
Share A Memory
Send Flowers