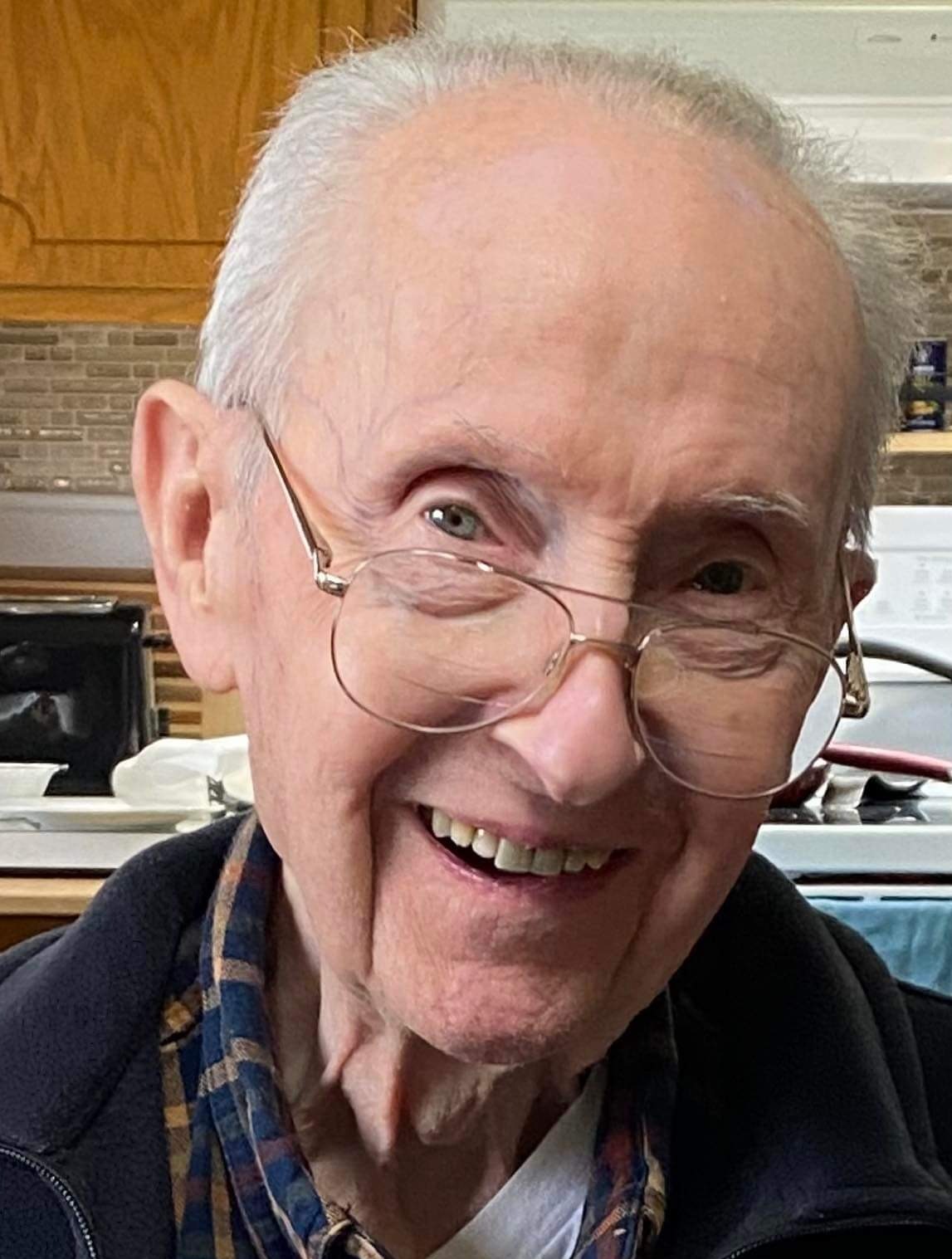 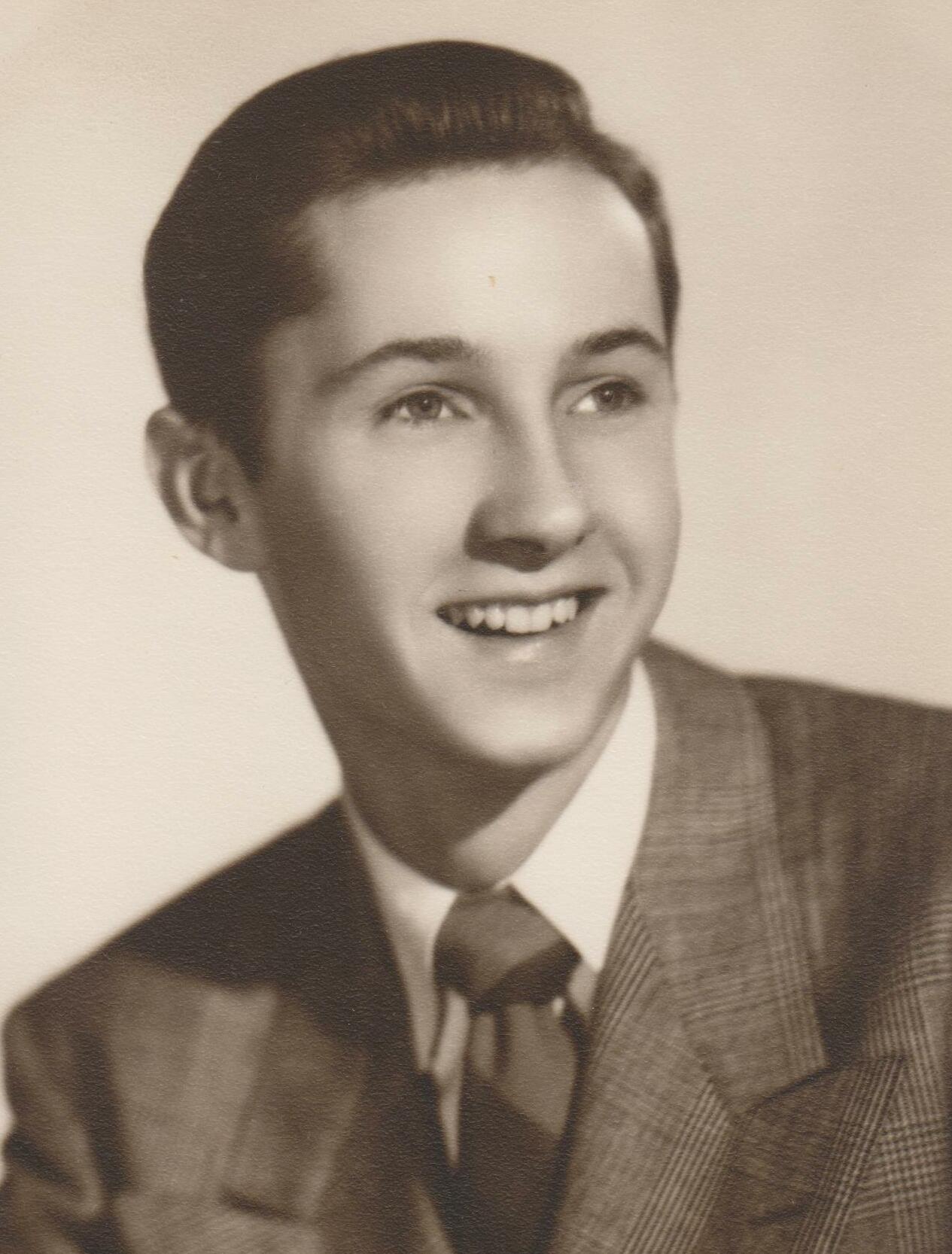 After several weeks in home hospice, Lyal Roland Lauersdorf of Waukesha, Wisconsin took his last breath the afternoon of January 12, 2022 at the age of 91 with his children by his side. He was a man of outstanding accomplishments and wisdom, and always generous, patient, respectful, loving, gracious, and kind. He was dedicated to his family, his country, his work, and he put his heart and soul into everything he was involved with. He enjoyed repairing things-no matter what the challenge, he could fix it. Also, Sheepshead was a favorite card game that he loved to play with his family as well as with his card club friends from the Army.

Lyal was born in Milwaukee, Wisconsin and graduated from Washington High School. He was interested in electronics and started his long tenured career at the Wisconsin Telephone Company while taking courses at the University of Wisconsin-Milwaukee. He was drafted into the U.S. Army in 1951, was assigned to the Signal Corps, and was stationed in Japan during the Korean War. He remained in the Army as a reservist and rose to the rank of Master Sergeant (E-8) before taking the oath of a Warrant Officer. He achieved the rank of Chief Warrant Officer 4, which was the highest rank achievable at that point in time for a Warrant Officer, and was in the Army for a total of 34 years. After returning from Japan, Lyal returned to work at the Wisconsin Telephone Company and enrolled at Marquette University for engineering coursework. He stayed at the phone company for 41 years until he retired.

At the phone company where they both worked, Lyal met Mary Ann Schulist, his beloved wife of 66 years. They married in 1955 and moved to Waukesha. Throughout the years, they raised four children, and enjoyed dancing, dining, bowling leagues, and spending time at their vacation home at Lake Arrowhead.

They were members of Ascension Lutheran Church in Waukesha, in which Lyal was very active, holding positions such as Sunday School Superintendent and President of the Church Council, and was involved in various committees and activities including the planning of a new church building as well as the purchase of a pipe organ, which he personally maintained for many years. Lyal and Mary Ann enjoyed the music programs at the church and subsequently donated to the church a set of chimes.

Always service oriented and one to volunteer, Lyal was involved with many organizations throughout his life. For decades, he was a member of the Telephone Pioneers, a volunteer group who repaired talking book machines for the blind. He was also a Boy Scout Commissioner, Alderman for the City of Waukesha, honorary member of the 1834 Club, and a member of the Bell Telephone American Legion Post 427, in which he had been chaplain for the last eight years. One of Lyal’s biggest joys later in life was taking the Honor Flight to Washington D.C. and understood the significance of the organization’s motto, “every day is a bonus”.

The family extends their sincere appreciation to the nurses and aids at Pro Health Home Hospice for the wonderful care they provided to Lyal.

Visitation will be Thursday, January 20, at Cesarz, Charapata & Zinnecker Funeral Home in Waukesha from 5:00-7:00 p.m. Visitation will also be at 9:00 a.m. until time of service at 11:00 a.m. Friday, January 21, at Ascension Lutheran Church in Waukesha. The family welcomes memorials to Ascension Lutheran Church for their music department or Sunday School, or to your favorite charity.

To send flowers to the family or plant a tree in memory of Lyal Lauersdorf, please visit Tribute Store
Thursday
20
January

Share Your Memory of
Lyal
Upload Your Memory View All Memories
Be the first to upload a memory!
Share A Memory
Send Flowers