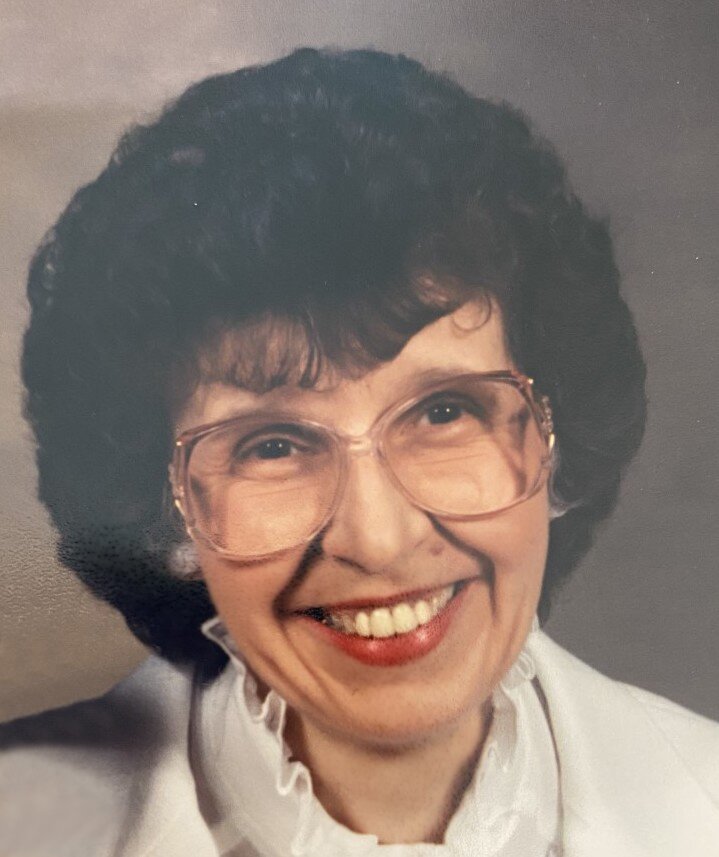 Joan Jean Staub, 91, passed away December 4, 2021. Beloved by her friends and family, Joan was a lifelong parishioner of St. Joseph Catholic Church. She grew up on a farm in Pewaukee and lived there, caring for her elderly parents—Henry and Marie Staub—and the farm itself, until the Waukesha County Airport expansion forced Joan and her mother to vacate the family farm in the 1980s. Joan and her mother moved to a home in Waukesha where Joan lived until her death.

Joan and her older brother Hank attended St. Joseph Elementary School and Pius Catholic High School. She worked for The F. Dohmen Co. her entire career, in addition to cheerfully and tirelessly doing farm chores before and after completion of her office work.

In her earlier years, Joan and her aunt Emma Knoebel enjoyed travel throughout the United States. Joan and her sister-in-law Marion bowled together in a local league for years. Once her niece Cathy was born, Joan was a devoted aunt and Godmother, and when Cathy married and had children, Joan delighted in her role as great aunt to Ryan and Alex.

A devout Catholic, Joan was a fixture at St. Joes, singing in the choir, cleaning the parish, counting donations, and enjoying the many treasured friendships she formed with fellow parishioners. Joan was known for making the rounds at church festivals and auctions, typically winning multiple prize drawings.

Joan is survived by her sister-in-law Marion Staub, her niece Catherine Staub, her nephew-in-law Jim Stepp, her great nephews Ryan Staub and Alex Staub, and many treasured friends.

In lieu of flowers, the family suggests donations be made in Joan’s memory to Carmel of the Mother of God, W267 N2517 Carmelite Road, Pewaukee, WI 53072 or to the St. Vincent De Paul Society.

To send flowers to the family or plant a tree in memory of Joan Staub, please visit Tribute Store
Monday
13
December