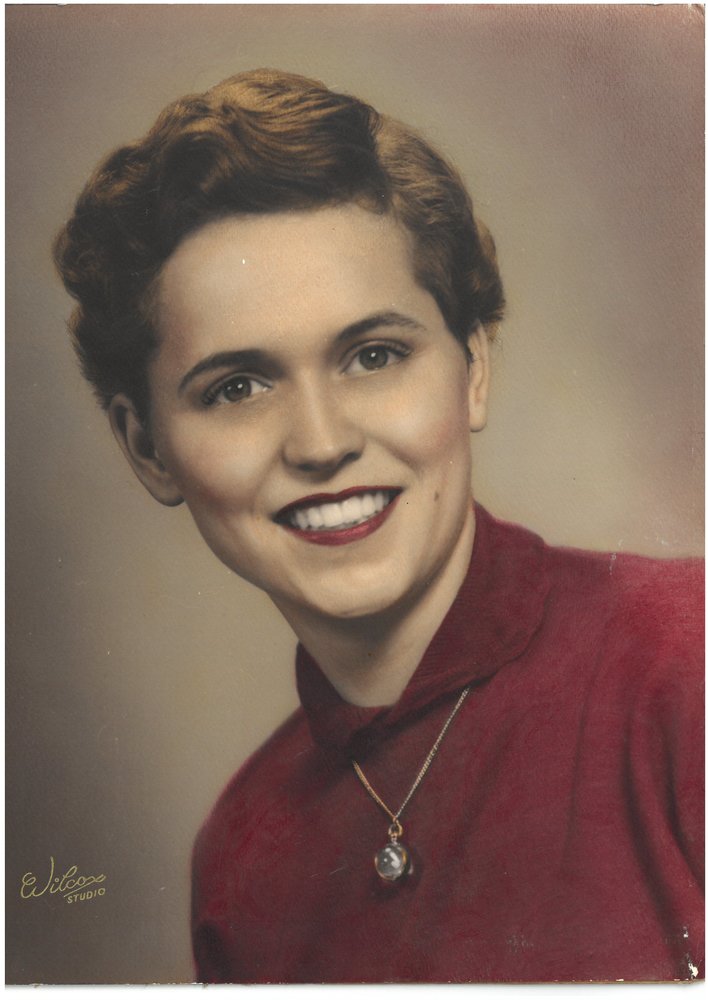 Judith E. Kagel (nee Dresdow) passed away at Linden Court on Thursday, August 5, 2021, at the age of 83. The daughter of Arthur Dresdow and Nola Dresdow (nee Haley, Grauer) Judy was born on October 18, 1937, in Waukesha, Wisconsin. She graduated from Waukesha High School in 1955. On August 20, 1955, Judy married the love of her life Jerry Kagel. Judy worked several jobs throughout her life. She started out at Purity Bakery in Waukesha then held several clerical positions, following Jerry during his college and Army years. Later she worked at the Waukesha Freeman in Classified Ads. In July of 1980, she became Vice President of Operations for Mail Advertising Supply Company in Waukesha. She had a love for her church and family. Even though she said she didn’t like cooking, she was a great cook.

Judy was preceded in death by her husband Jerry; her parents Arthur and Nola Dresdow (nee Haley, Grauer); her in-laws, William and Lillian Kagel (nee Sullivan); brothers, Charles Dresdow and Terry Young; brother-in-law, William Matkowski; sisters, Nancy Jones and Shirley Young; and sister-in-law, Virginia Matkowski. She will be missed by a host of nieces and nephews, relatives and friends.

Services will be held on Friday, August 13, 2021, at Christ Evangelical Lutheran Church, W240N3103 Pewaukee Rd. Pewaukee, WI 53072. The visitation will be held from 1:30PM until the start of the services at 3:00PM. Burial will immediately follow at Rose Hill Cemetery in Sussex. In lieu of flowers, memorials to Christ Ev. Lutheran Church are appreciated.

To send flowers to the family or plant a tree in memory of Judith Kagel, please visit Tribute Store
Friday
13
August

Share Your Memory of
Judith
Upload Your Memory View All Memories
Be the first to upload a memory!
Share A Memory
Send Flowers