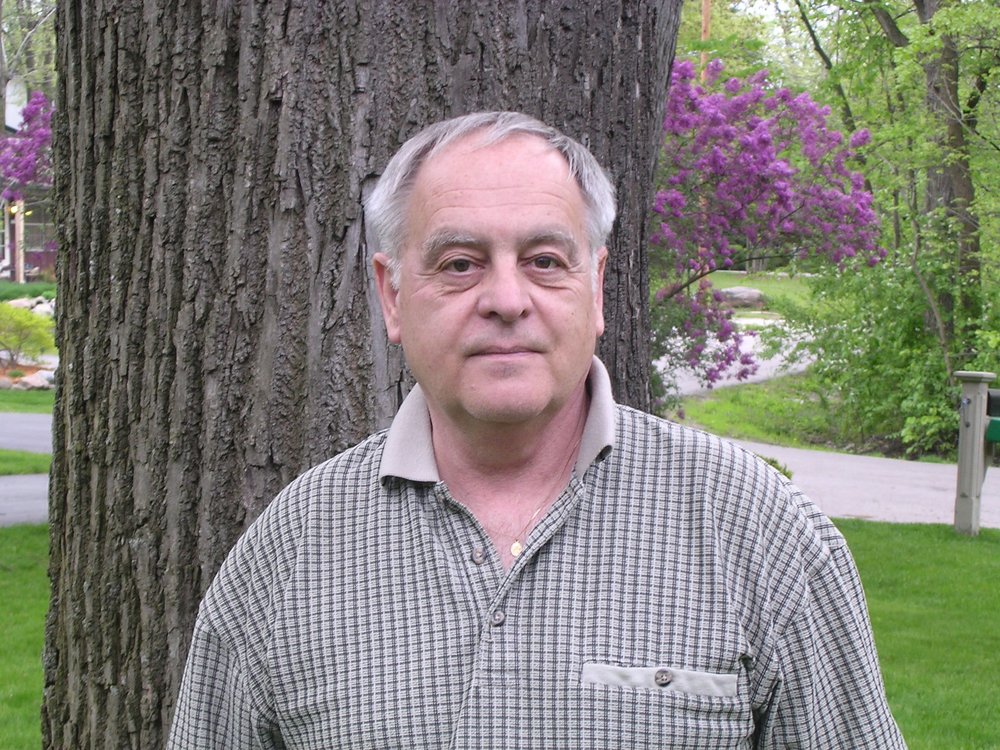 Robert Frederick Duerwachter age 85 of Waukesha, died on Saturday, June 19, 2021 at Heritage Senior Living after a courageous battle with cancer. He was born June 5, 1936, at St. Nicholas Hospital, Sheboygan, Wisconsin, as the only child of Veiler Henry and Rosalia Catherine (Thelen) Duerwachter.

Bob graduated from Chilton High School in 1954. He went on to graduate from Marquette University in 1959 with a B.S. in History with a teaching major in History and English, and in 1963 with a M.S. in U.S. History. During his college years, Bob served in Milwaukee’s Naval Reserve unit and proudly gained a top secret clearance. Bob also proudly served in the Boy Scouts of America, earning his Eagle Scout Award on August 2, 1951.

Bob spent his career teaching high school U.S. and World History for 35 years in Milwaukee, Colombia, Alaska, and for 28 of those years, at Kettle Moraine High School, Wales, WI (1966-1994). Bob also worked at Wisconsin State Fair for 20 fairs! Fifteen of those fairs were spent as the Assistant Space Sales Director. He was an avid member of many historical groups, but the Waukesha Historical Society, the Langlade Historical Society and the Soo Line and Technical Society were close to his heart.

Bob loved sports and was an avid fan of the Milwaukee Brewers, Green Bay Packers, Marquette Golden Eagles and Milwaukee Bucks. He refereed football, softball and basketball for decades with the Lakeland Officials Association. He found joy in playing Sheepshead weekly with friends, traveling, coin collecting, model railroading, solving crosswords and most importantly, spending as much time as possible at his home that he built board by board on Post Lake in Wisconsin.

The vast majority of Bob's retirement years were spent researching and writing railroad and local history. He is a published author of five books including "The Dousman, Marlboro & Southern: The Tibby Line" (2005), "The Whistle Didn't Blow Long Enough: The History of the Chicago & Lake Superior Railroad" (2008), "The Ponds of the Scuppernong" (2009), "The Saga of a Timber Baron Charles Whitwood Fish" (2012), and "It's Train Time! The Story of the Bug Line" (2012). Bob was working tirelessly in hopes of completing his sixth book when he passed, "The History of the Wisconsin & Northern Railroad”.  When Bob wasn’t writing, he was traveling the country from Wisconsin to Washington and from Alaska to Florida with Barb in their Casa III. They made stops at many National Monuments, National Parks and historical railroad sites along the way.

Bob served as a Eucharistic Minister for many years at St. William Catholic Church, Waukesha, WI and as an usher at Holy Family Church, Elcho, WI.

Bob's family would like to extend special thanks to all of his doctors, the Froedtert Hospital staff, Lake Country Heritage Senior Living in Delafield and Brighton Hospice.

Funeral services will be at 10:45 AM on June 29, 2021 at St. William Catholic Church in Waukesha, 440 N. Moreland Blvd. Friends may call at the church from 9:00 AM until 10:30 AM. There will be a burial following the service at St. Joseph’s Cemetery at S22 W22890, E Broadway. A luncheon to celebrate Bob’s life with the family will be held at Tuscan Hall at 409 Delafield Street at 1:00 PM. In lieu of flowers, donations in Robert's name may be made to Langlade County Historical Society.

To send flowers to the family or plant a tree in memory of Robert Duerwachter, please visit Tribute Store
Tuesday
29
June