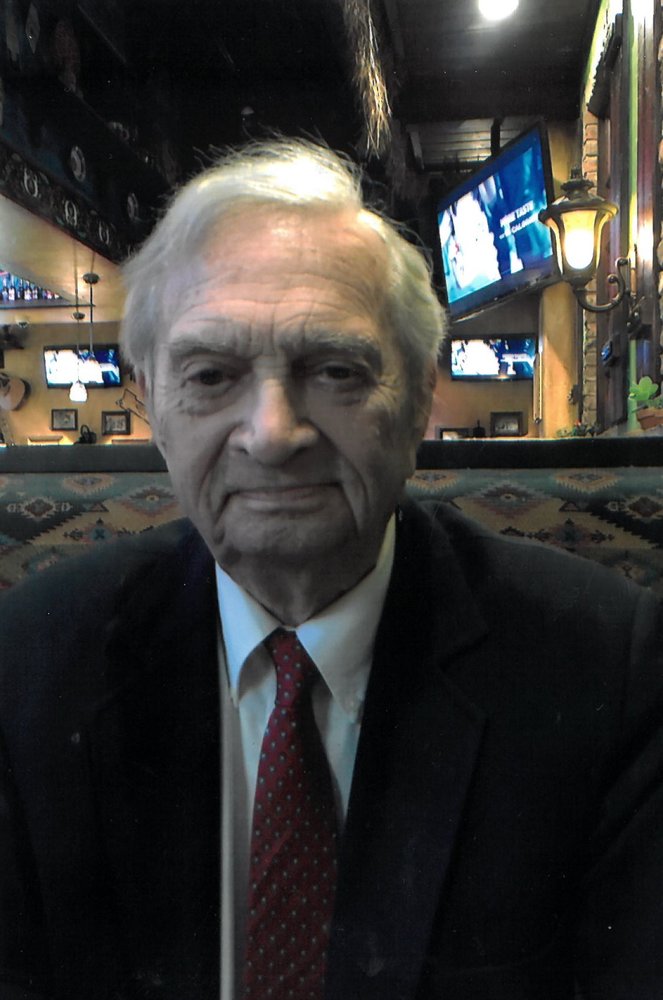 Robert L. Riesing, of Dousman, passed away peacefully on March 11, 2021 at the age of 94.  He was born on May 8, 1926, son of Earl and Helen (nee Johnson) Riesing.  Robert served his country in the United States Marine Corps in the Southeastern Theater during WWII.  He married his wife Audrey (nee Adams) in January of 1947.  He was the past president of the YMCA board and a former member of the VFW.  Robert loved to golf with friends and traveling.

Visitation for Robert will be held on Thursday April 15, 2021 from 1:00PM until the time of the memorial service at 2:30PM at Wisconsin Memorial Park, 13235 W Capitol Dr, Brookfield, WI 53005.  Burial will immediately follow the memorial service.  In lieu of flowers, memorials are appreciated to the Wounded Warriors United of Wisconsin, 115 E Millard St. New London, WI  54961.

To send flowers to the family or plant a tree in memory of Robert Riesing, please visit Tribute Store
Thursday
15
April