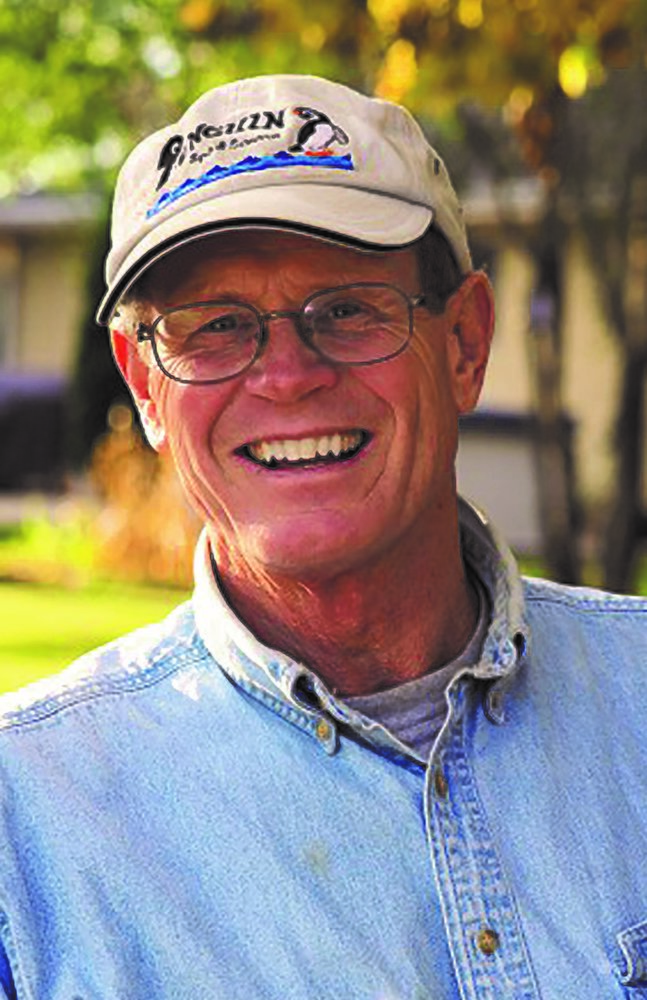 On Friday, February 12, 2021, Robin “Rob” Edward Wallace, loving husband, brother, father, grandfather and friend, suddenly and unexpectedly went to be with his Heavenly Father at the age of 75. Rob was born on March 7, 1945 in Racine, WI to Tom and Elizabeth (Claybaugh) Wallace. He graduated valedictorian from Burlington High School in 1963 and went on to receive his BA in Spanish from Lawrence University in 1967. It was at Lawrence where Rob met the love of his life, Pamela Joan Winquist. They married August 3, 1968 and raised three daughters. Rob taught Spanish for ten years in the Waukesha school system and then left to pursue his own small business endeavors including Ventana Window Co., Penguin Spa & Sauna, and Lake Country Awnings. Rob had a passion for sales. He delighted in treating his customers with integrity and honesty and providing them the best solution for their needs.

Rob enjoyed photography, riding motorcycles, traveling from coast to coast in his green van, and he especially enjoyed doing creative and fun projects with his children and grandchildren. He was a member of Elmbrook Church for 37 years where he was involved in the global missions ministry, men’s ministry, and taught jr. high Sunday school. For the last four years, Rob served as a greeter and was blessed to be part of a small group at RiverGlen Christian Church. Mostly, he loved generously and delighted in serving others, both friends and “strangers” alike (for no one who met Rob remained a stranger for very long!). Rob demonstrated a vibrant and ever-growing faith in Jesus Christ and sought to live his life exemplified by gentleness, generosity, and thankfulness.

Rob was preceded in death by his parents and brother, Dan. He is survived by his beloved wife, Pam; brothers, Joe (Joyce), Ralph (Gloria), Tim (Patty), Carl (Darcy), sister, Yvonne (Steve) Blane, and sister-in-law, Mary Kay Dawson; daughter, Robyn (Oliver) Capio, Karyn (Bill) Search, Tanya (Mark) Campbell; grandchildren, Maegan, Emma, Jacob, Jack, Josiah, Isabela, Benjamin, and Kathryn; and many nieces and nephews. For the past five years, Rob and Pam have also acted as surrogate parents to Chris and Angel Rajah and their three children from Sri Lanka. Due to the pandemic, a service to celebrate Rob’s life will be held in June at RiverGlen Christian Church.

To send flowers to the family or plant a tree in memory of Robin Wallace, please visit Tribute Store

Share Your Memory of
Robin
Upload Your Memory View All Memories
Be the first to upload a memory!
Share A Memory
Send Flowers