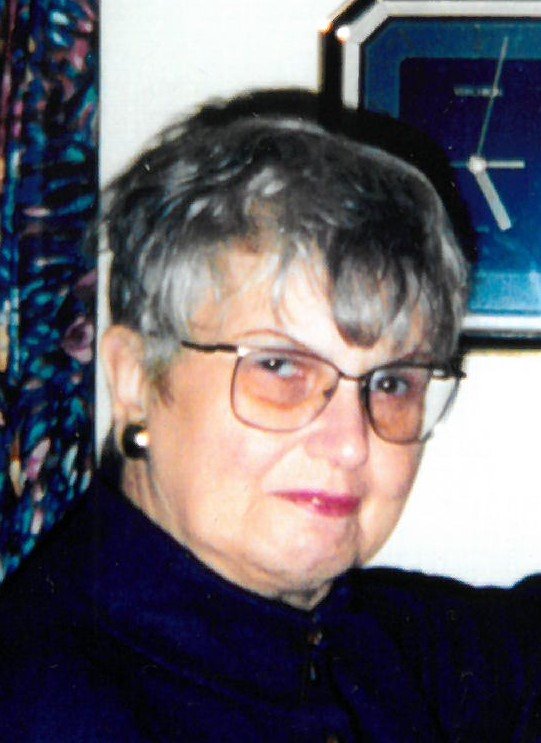 Obituary of Janet A. Barsch

In Janet’s younger years, she enjoyed designing and sewing her own clothes, she loved music, and polka dancing.  She even ran a fan club for King of Polka himself Frank Yankovic.  Later, she worked for the United States Postal Service in downtown Milwaukee, WI.  She worked there for 29 years until her retirement in the 90’s.

Janet truly lived life to the fullest through simple pleasures, she enjoyed traveling, bowling, visiting her friends, spending time with her family, and loved spoiling her fur babies…And had a handful raising 4 boys!

She had the biggest heart of all! Not a soul, who had ever met her, would say otherwise. Always so much love to give.

Janet put everyone ahead of herself.  She truly was an angel, and forever will be!

A special thank you to all medical doctors, and caregivers whom took care of our beloved Janet.

There will be no memorial service at this time.  A private family gathering will take place on a later date.

To send flowers to the family or plant a tree in memory of Janet Barsch, please visit Tribute Store