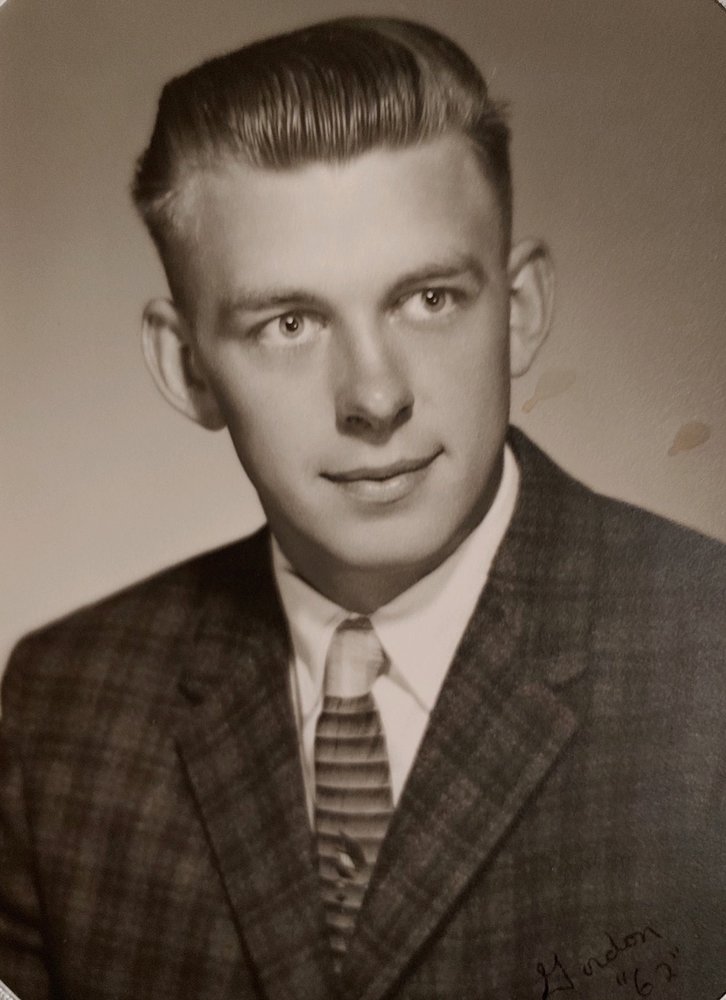 Gordon Austin went home to be with his savior on November 29, 2020. Gordy was born on May 8, 1944 in Whitehall, WI to Harry and Margaret (Paulson) Austin. He had 2 brothers, Robert and Walter. They were raised on the family farm and moved to Chippewa Falls when he was a teenager, where he graduated high school. In 1962, Gordy joined the Air Force and served for 3 years. He then began working at AT&T in 1967 until he retired in 2002. In 1967, he was married to Linda (Nauertz) and they had one daughter, Rebecca. The couple later divorced. In 1974, he married Linda (Marquardt) and they had 2 children, Jennifer and Donald. Linda preceded him in death on November 28, 1998. Gordy then married Carol (Patzer) in January in 2010. This brought him 3 stepchildren, James, Jeff, and Jodi Patzer and 4 step grandchildren. Together they enjoyed cards, camping, touring, traveling, and taking cruises. Carol preceded him in death on November 7, 2018.

Gordy made friends where ever he went. He was kind and accepting to all. In 1977, he quit drinking and joined AA, which gave him a new lease on life. He helped many with his volunteer work with AA and AODA. On May 11, 2019, Gordy was able to go on the Honor Flight; it was a very memorable day for him. Recently, he moved to Idaho to be with his fiancée, Ruth.

Gordy is survived by his fiancée, Ruth Pittman; brother, Walter (Laura) Austin; children, Rebecca (David) Colwell, Jenny (Joe) Austin, and Don (Adam) Austin; and grandchildren, Keith Possedi, Kat Ewell, and Heather (Dustin) Turnmire. He is further survived by many nieces, nephews, cousins, and friends. He was preceded in death by his parents, Harry and Margaret Austin and his brother, Robert Austin.

Gordy’s funeral will be held at Cesarz, Charapata and Zinnecker Funeral Home, 237 Moreland Boulevard Waukesha WI, 53188, on Friday, December 11th. Visitation is from 3 to 6 pm with the memorial service at 6. Masks are mandatory due to the virus.

To send flowers to the family or plant a tree in memory of Gordon Austin, please visit Tribute Store
Friday
11
December

Share Your Memory of
Gordon
Upload Your Memory View All Memories
Be the first to upload a memory!
Share A Memory
Send Flowers