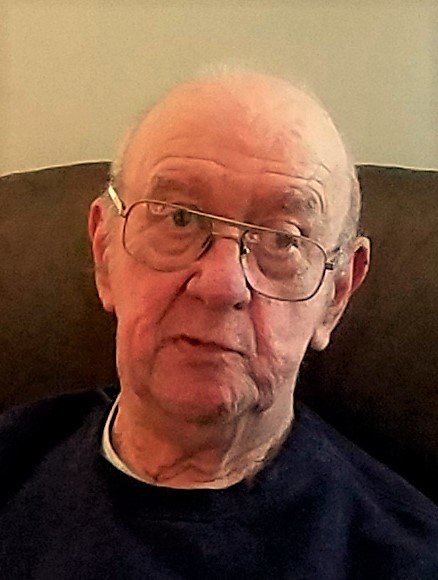 Lester G. Bankert, age 85, passed away peacefully on Wednesday morning, November 11, 2020. Les was born October 7, 1935 in Oconomowoc, Wisconsin. He graduated from Oconomowoc High School and one year later he married the love of his life, Beryl Hjerstedt. After Les served in the United States Army as a paratrooper in the 82nd Airborne Division, the young couple moved to Waukesha, Wisconsin. Les worked in Waukesha’s City Hall for the next three decades as the deputy comptroller. He also worked many weekends as a bartender at the Elks Club. A long-time member of St. Mark’s Evangelical Lutheran Church in Waukesha, Les lived his faith out in the world.

Les knew right from wrong better than anyone you know. He liked telling the story of Abraham Lincoln as a young man, walking three miles to return six cents that belonged to someone else That meant everything to him. He intervened to defend people who couldn’t defend themselves. He was a farm boy in the city. He was an accountant. He was a veteran. He was a husband, a father, and a grandfather. He was kind and generous – a good and faithful servant.

Les is survived by his sons, Brian (Mary) and Keith; and his grandchildren, Christina (Timothy), Mike (Colleen) and Matthew. He was preceded in death by his wife, Beryl.

Keith, Brian and Mary will carry your loving thoughts and memories of our dad in our hearts as we alone gather to say goodbye to Les Bankert.

To send flowers to the family or plant a tree in memory of Lester Bankert, please visit Tribute Store

Share Your Memory of
Lester
Upload Your Memory View All Memories
Be the first to upload a memory!
Share A Memory
Send Flowers