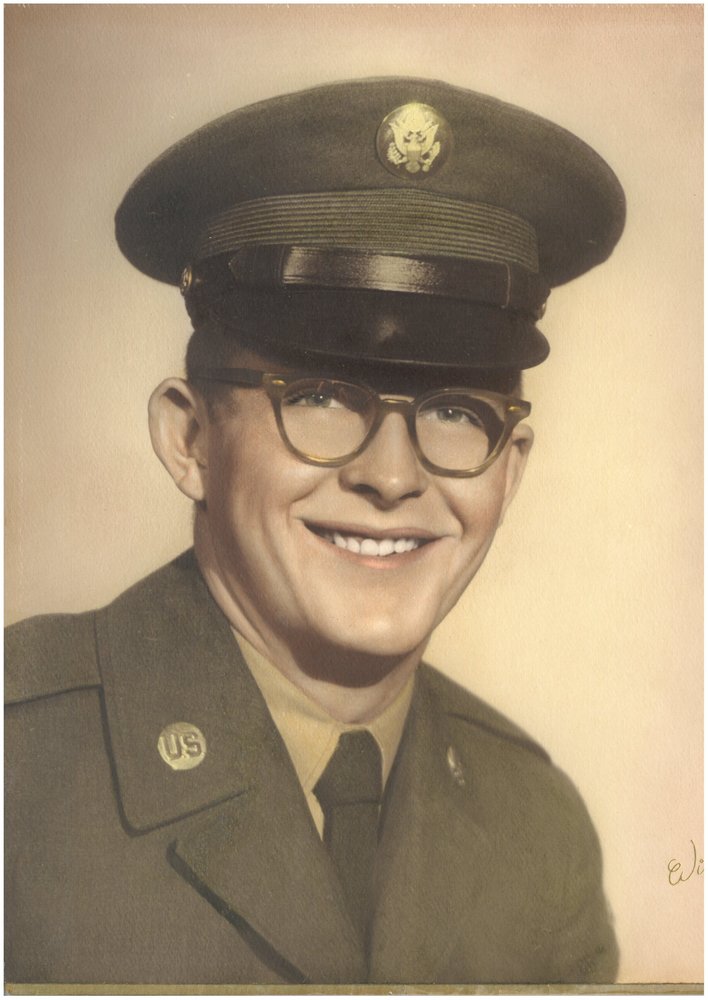 Jerome R. Kagel passed away at his home in Waukesha on Wednesday October 7, 2020 at the age of 85. The son of William and Lillian kagel (nee Sullivan). Jerry was born on November 14, 1934 in Sussex, Wisconsin. He graduated from Menomonee Falls High School in 1952; served in the U.S. Army from 1954 to 1956 and he graduated from Carroll College in 1960. August 20, 1955 Jerry married the love of his life Judith Dresdow. Jerry was a salesperson that had a love for his church, baseball, and crossword puzzles. The love he had for his wife and family was amazing.

To send flowers to the family or plant a tree in memory of Jerome Kagel, please visit Tribute Store
Print
Sunday
11
October