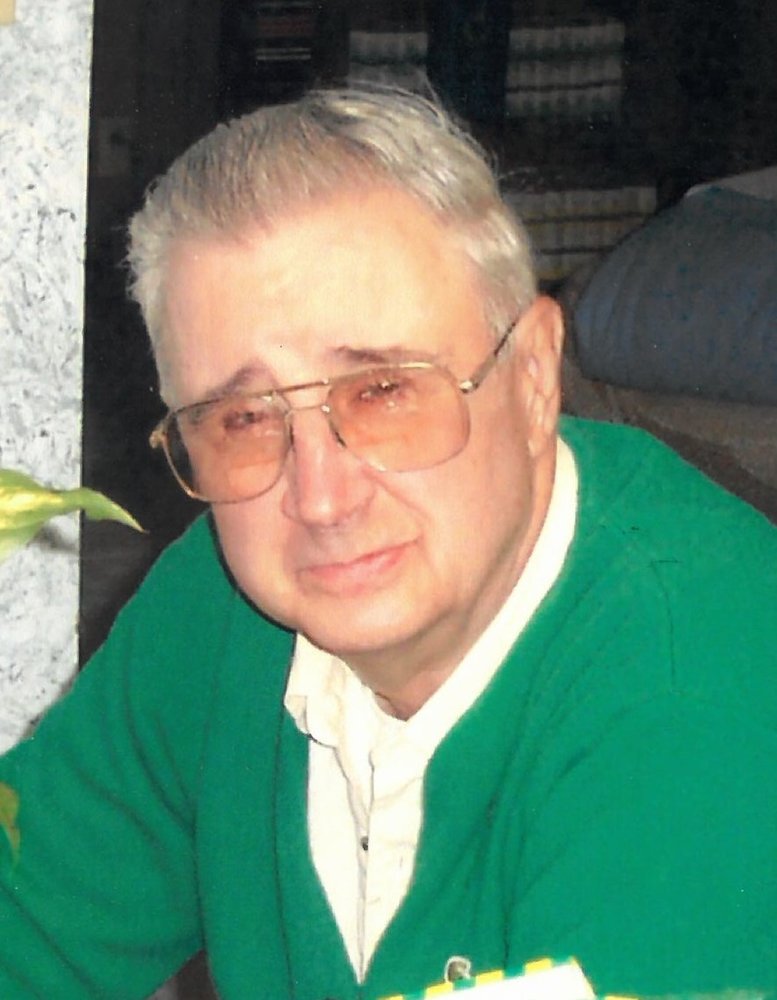 Bill had the truly remarkable accomplishment of having worked for the same company, in the same department for 44 and a half years. Some of the areas that Bill has worked in over the years would include Shop-1, Crankcase Line, Crankshaft Line, Metal Fabrication, Receiving Rough Stock, and on the Head Line.

When Bill was younger, he loved to play in the Saratoga Softball League. He enjoyed playing cards with the guys and bowling at Fracaro’s Lanes. After his retirement from Waukesha Motor Works, Bill was an avid golfer, traveling to numerous tournaments and had a hole-in-one at Kettle Moraine Golf Course on Hole 18.

Bill will be deeply missed by his sister, Betty Jane Orgas; numerous nieces, nephews, great-nieces and nephews; and dear friends, Art and Casey Hine. He was preceded in death by his wife of 43 years, Beverly (nee Hensler); parents, William and Mabel; and sister, Ruth Wilke.

A special thank you to the Badger Hospice nurses. They are kind, caring, and compassionate.

To send flowers to the family or plant a tree in memory of William Kasten, please visit Tribute Store
Print
Tuesday
15
September