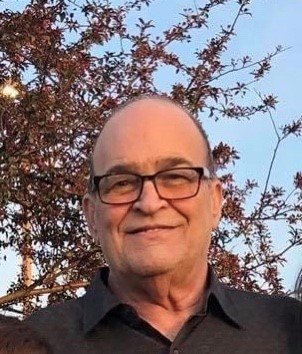 Walter G. Jenkins, Jr., of Waukesha, WI, passed away on August 21, 2020, at the age of 64.  Walter was born in Terre Haute, IN on December 19, 1955, the son of the late Walter Sr. and Mary (nee Handy) Jenkins.  Walter is a 1974 graduate of Brazil High School.  On August 3, 1974 Walter married his high school sweetheart, Rhonda (nee Newport).  Walter served in the United States Army from 1974 until his honorable discharge in 1977.  Walter worked as a maintenance mechanic and manager in several food manufacturing and packaging companies during his career. He enjoyed hunting, fishing, golf, playing cards, and spending time with family.

Walter is survived by the mother of his children and lifelong companion, Rhonda; children Stephanie (Thomas) Turks, Meredith (Force) Thompson, and Geri (Edwin Cintron) Jenkins. He is loving Papaw to his six grandchildren, Madison (Kenny), Roan, Brylee, Haeston, Olivia and Jackson.  He is further survived by his sisters Diane, Charlotte, Rossanne, Julie, and Patty; brothers Edward, David, Ronnie, and Alan; Bonnie, and many nieces and nephews.

A celebration of life will be scheduled for family at a later date.  In lieu of flowers, memorials to the Milwaukee VA Medical Center or charity of the donor’s choice is appreciated.

To send flowers to the family or plant a tree in memory of Walter Jenkins Jr., please visit Tribute Store