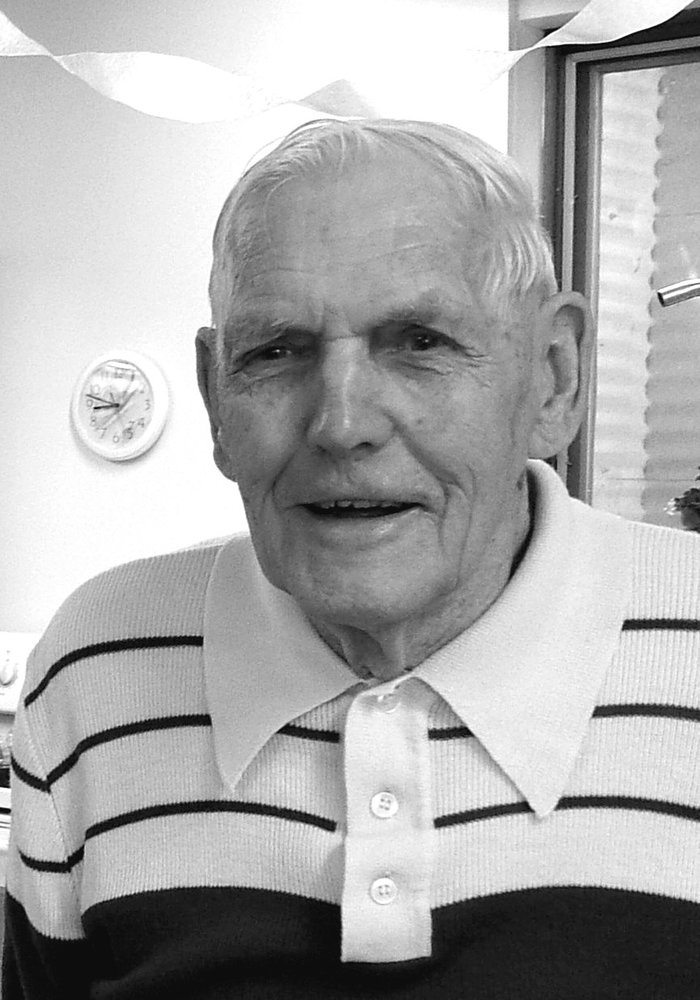 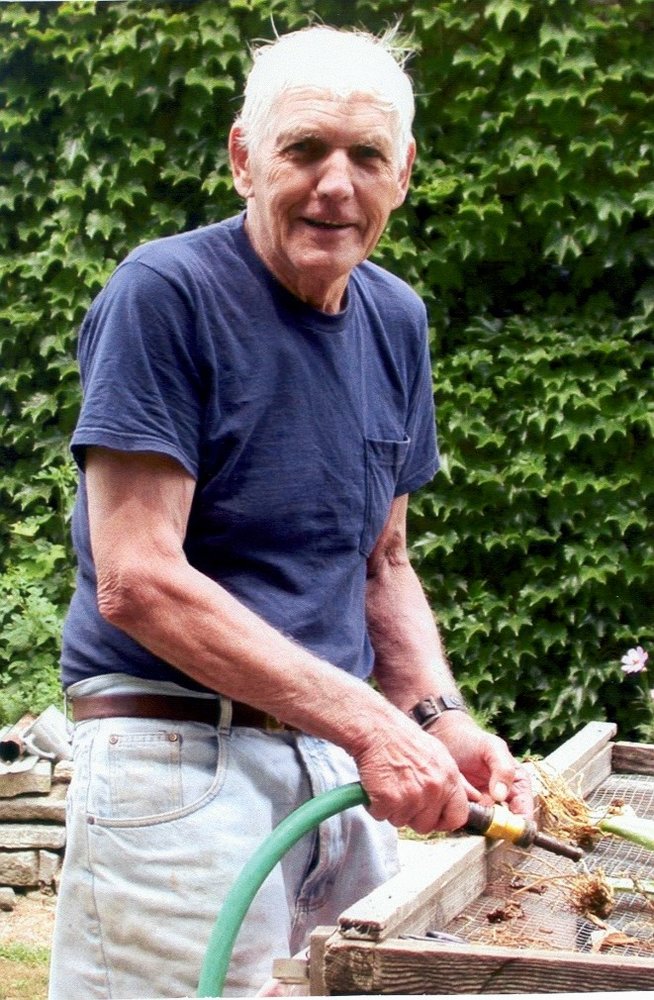 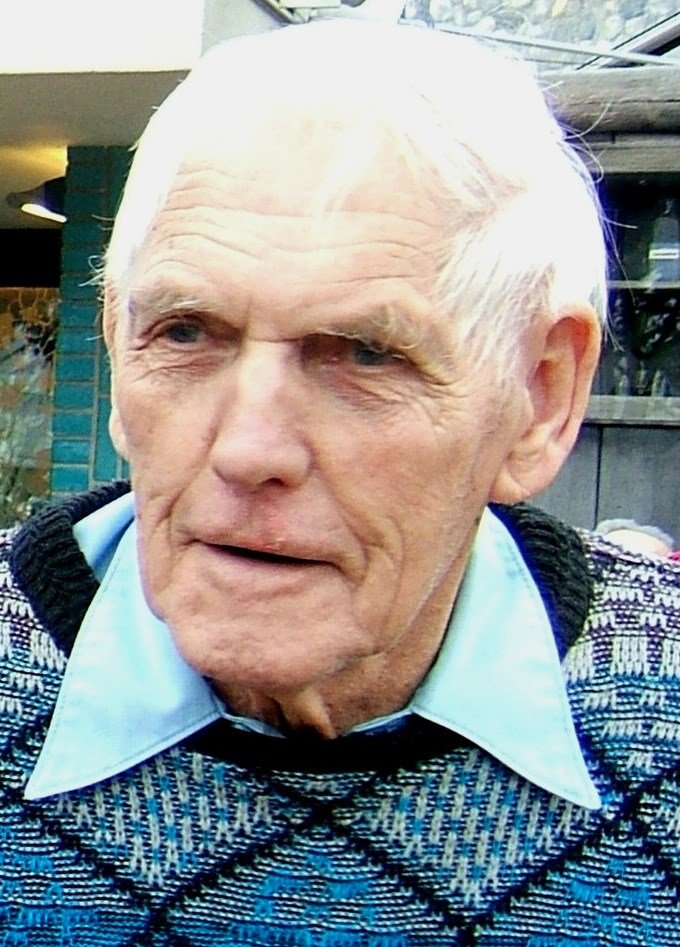 Francis Charles Rogers, 96, of Waukesha, passed away peacefully on Thursday, August 20, 2020 surrounded by the love of his family and the views of nature he enjoyed so much at AngelsGrace Hospice in Oconomowoc.

Francis was born November 7, 1923 to Charles and Helen (nee Rupp) Rogers in Slinger, WI. The family moved to Waukesha when he was a toddler and he lived the rest of his life in the Waukesha area. He graduated from Waukesha High School in 1943. After completing a tour of duty in the U.S. Armed Forces during WWII, he met Ruth Louise Prager, who he fell in love with and married May 28, 1949. During their courtship, he built a house in the country with his own hands where he and “Ruthie" would later raise their family, tend their large vegetable garden, and happily spend their entire 71-year marriage. Francis and Ruth were charter members of Zion Presbyterian Church (later renamed Faith Springs Presbyterian Church).

Francis worked full time as a stone mason for Edgar J. Prager and Sons, and in his evening and weekend hours, in addition to gardening, he enjoyed a variety of creative and athletic hobbies, such as marquetry (wood inlay), stained glass making, wood carving, fishing on Silver Lake, bowling, pitching horseshoes competitively, and playing dartball on his church team where he was the lead-off hitter and a top scorer well into his 90’s.

One of his greatest joys, however, was working in his iris gardens where he hybridized and introduced almost 100 new iris varieties, many winning Iris Society awards. Ruth joined in his hobby, and they began yearly travel adventures to visit other prestigious iris gardens throughout the U.S.  Their garden was featured in 2010 when the American Iris Society held their convention in Wisconsin. Busloads of national and international visitors viewed irises sent to him from as far away as Australia. His gardens on Meadowbrook Road were enjoyed by thousands of people driving by.

He was preceded in death by his parents, his sisters Millie, Jane, and Josephine and his brothers Harold, and Doug.

A memorial service for immediate family members was held overlooking his lovely backyard with Rev. Katie Ebel of Faith Springs Presbyterian Church officiating.  A celebration of life will be held at a later date.  Date and location will be posted at that time.

In lieu of flowers, memorials to Faith Springs Presbyterian Church (N13 W28771 Silvernail Rd., Pewaukee, WI 53072), AngelsGrace Hospice, or a non-profit of your choice for dementia research would be appreciated.

Cesarz, Charapata & Zinnecker Funeral Home is serving the family. For online obituary or to leave a

To send flowers to the family or plant a tree in memory of Francis Rogers, please visit Tribute Store

Share Your Memory of
Francis
Upload Your Memory View All Memories
Be the first to upload a memory!
Share A Memory
Send Flowers