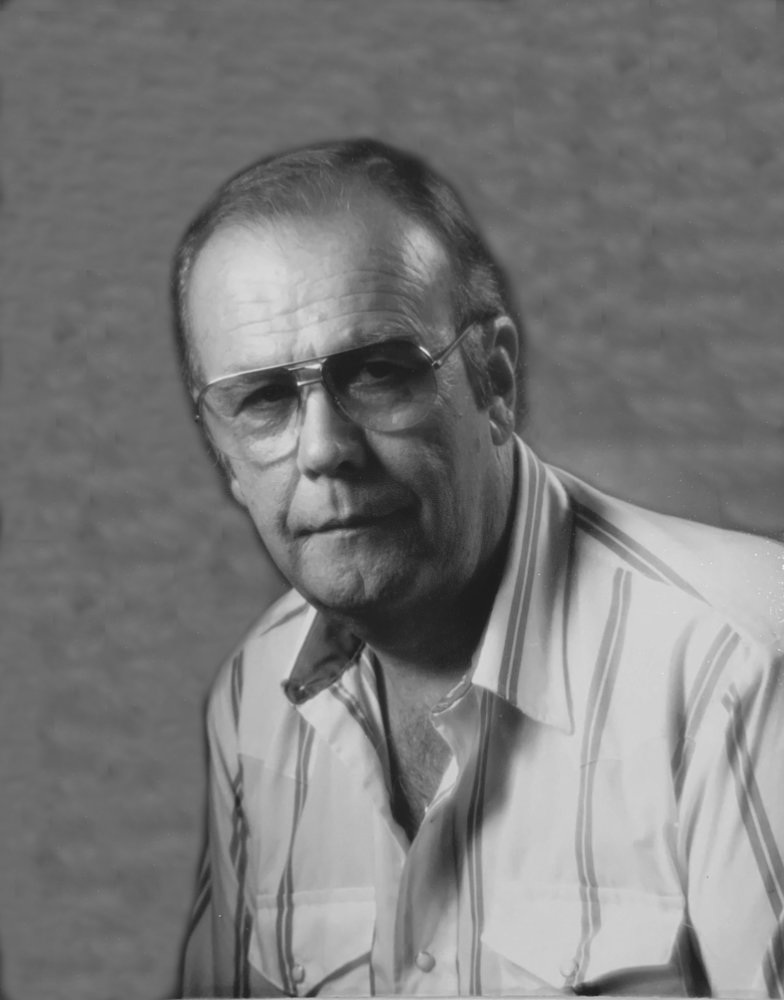 Michael Duffy was born in Milwaukee, Wisconsin on February 16, 1936 to the late Frank and Celia Duffy (nee Braun). He married his cherished wife, Barbara Molthen and together they raised their son Michael Jr.  He worked several jobs early in life and co-owned a gas station on Bluemound Road before becoming a truck and trailer mechanic for Northern Gases in Waukesha in 1966. He went on to operate and manage several air separation plants, then found a niche when he moved two gaseous oxygen plants from Chicago to Waukesha. His beloved wife Barbara passed away in 1984.

He was inspired to start Ranch Cryogenics in 1987, running relief operations for other plants. The following year he sold and installed a CO2 plant in Sterling, PA and Amarillo, TX.

In 1990 he again expanded his family when he married the love of his life Carol Starkey, and welcomed her children Virginia, Patricia and Dean into his life.

His job took him all over the world.  He managed projects in Brazil, Turkey, South Korea, and Mexico. One of his favorite jobs involved moving a plant from Texas to Papua New Guinea, where local tribes provided the labor for reassembly.

Mr. Duffy, who remained active at RCI, liked to tinker with antique cars and entered his vintage Model A regularly in the Savannah, Georgia St. Patrick's Day Parade where he participated each year along with family and friends.

He also enjoyed fishing and spent many warm summer days and nights on Pewaukee Lake. He embraced the simple things in life and looked forward to cutting his grass on his riding lawnmower.

A celebration of Mr. Duffy's will be held on Friday, July 10 with visitation at 4 p.m. at Cesarz, Charapata & Zinnecker Funeral Home, 237 N. Moreland Blvd, Waukesha, WI 53188. A memorial service will follow at 6 p.m. Please donate to a charity of your choice in lieu of flowers.

To send flowers to the family or plant a tree in memory of Michael Duffy, Sr., please visit Tribute Store
Friday
10
July