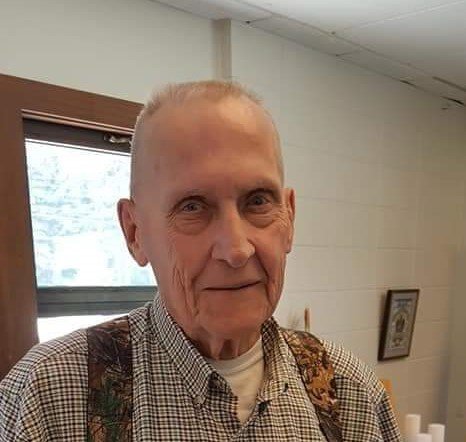 Obituary of David A. Schramke

David A. Schramke died peacefully at his home on May 20, 2020 at the age of 86. He was born in Polar, WI to Alice Fischer and Albert Schramke. He met the love of his life, Elizabeth A. Seckar, and they married on November 8, 1952. Together, they had six children. David, an army veteran, was a longtime active member of St. John Neumann Catholic Church and the Knights of Columbus. He participated with the Waukesha Labor council, United Way, and was a proud 50 plus year member of the Local 1377 Machinists Union. A talented woodworker, David made many beautiful carvings including lapel pins that he gifted to many of his friends at church. He enjoyed gardening, hunting with his daughter, fishing, making new friends and sharing stories of his life that would bring a smile. David loved his grandchildren and great-grandchildren and was known to them by several endearments: Grandpa, Gramps, Poppy, and The Grumpy Old Man. David will be deeply missed by family and friends. Our special memories of him will last forever in our hearts.

A service of remembrance will be held at a later date.

To send flowers to the family or plant a tree in memory of David Schramke, please visit Tribute Store

Share Your Memory of
David
Upload Your Memory View All Memories
Be the first to upload a memory!
Share A Memory
Send Flowers