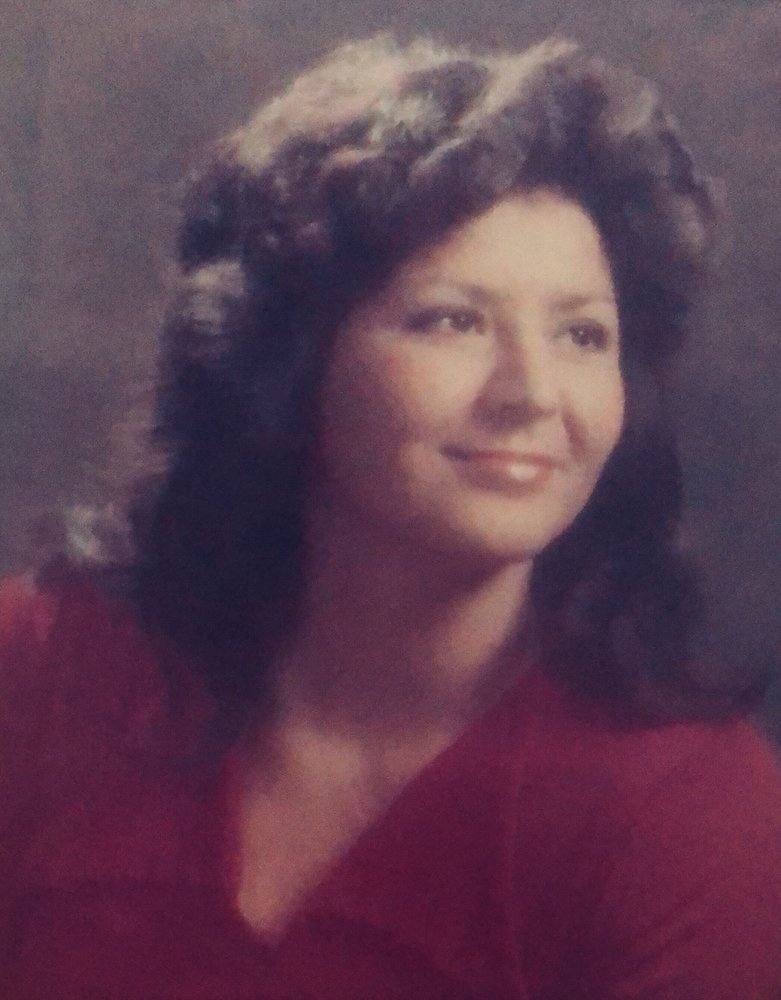 Obituary of Gloria A. Tamez

Gloria A. Tamez entered into eternal life peacefully in her home on January 7th, 2020. She was 64 years old. Gloria was born on June 18th, 1955 in Waukesha to Elijia Natalia Cruz and Guillermo Tamez. Gloria grew up in Waukesha. After her birth mother’s passing, she was raised by her father Guillermo Tamez and his loving wife Valentina Tamez. At age 16, she worked in Downtown Waukesha for Mary Lester Fabrics. She graduated from Waukesha South High School in 1973, during the “Disco Rage”. After high school, she worked at Velvac in New Berlin. In 1974 she began working as a CNA at Virgina Nursing Home in Waukesha. She then went on to work at Avalon Square from 1977-1978. In 1978, she “followed a dream” to California where she enlisted in the United States Navy as an electrical repair person, and was stationed in California, Orlando Florida, New London Connecticut and Staten Island New York. In 1980, she gave birth to a lovely daughter, Jamie, back home in Waukesha. She returned to work at Avalon Square at that time.

Gloria was a dedicated mother first and foremost. That being said, those who knew her understand that she was so much more than “Mom” to Jamie. She treasured her role as a mother to Jamie, and to her Grandchildren, Michael and Veronica, whom she adored. Gloria loved taking care of the elderly, and did so up until the very day God called her home. She was looking forward to retiring this year. She loved animals, especially cats. She loved gardening, music, and disco dancing. She bought a house at age 44, and lovingly cared for the animals both inside and outside her home. Gloria truly embraced every moment with family and friends, and would encourage us all to do the same.

Gloria will be profoundly missed by her daughter, Jamie Mesich, and her two Grandchildren, Michael and Veronica Mesich, and her dearest friends Duwayne O’Grady, Dolores Kleba, and Christine Carlson, all of whom filled her heart with joy and provided her many laughs over the years.

Gloria was preceded in death by her parents Elijia Natalia Cruz Inocencio, Guillermo Tamez, and Valentina Tamez; her sister Jaunita Gonzales; and her niece and Goddaughter, Priscilla Medina.

A celebration of Gloria’s wonderful life will be held at Cezarz, Charapata & Zinnecker Funeral Home in Waukesha on January 17th, 2020. Visitation will be held from 10:00 am to 12:00 pm and services will be held from 12:00 pm to 12:30 pm followed by a light lunch and reception. Gloria’s final resting place will be at the Southern Wisconsin Veterans Memorial Cemetery in Union Grove, WI. Private burial will be scheduled at a future date.

In lieu of flowers, memorials are appreciated to the family to help fulfill her final wishes.

To send flowers to the family or plant a tree in memory of Gloria Tamez, please visit Tribute Store
Friday
17
January

Share Your Memory of
Gloria
Upload Your Memory View All Memories
Be the first to upload a memory!
Share A Memory
Send Flowers