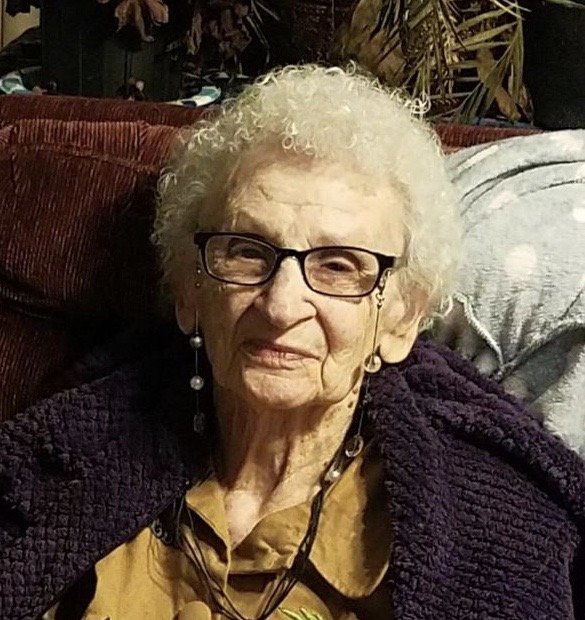 Obituary of Rosa A. Welfare

Rosa Adeline Boettcher, daughter of Edward and Wilhelmina (Sommers) Boettcher, was born on February 18, 1921 in Pope County. The family moved to a farm in Scott Township in 1924, where Rosa attended Alberta Public School.  She was baptized in May of 1921 at St. John’s Lutheran Church in Hancock.  She was confirmed in April of 1938 at St. Paul’s Lutheran Church in Morris.  She graduated from Alberta High School in 1939 and then attended Mankato Commercial College.  After which, she worked as a bookkeeper in Morgan, MN.  When WWII started, she moved to Washington, D.C. and worked for the War Department.  She then moved to Spokane, WA to work at the Army Air Depot. She worked at the Naval Air Station in Seattle, WA until the end of the war.  After working in San Francisco for a few years, she returned to Morris and worked at Farmers Home Administration until marrying Edgar Welfare in 1955.  Edgar and Rosa lived on a farm north of Morris until Edgar’s death in 1973.  From there she moved to Alexandria, MN, Tucson, AZ, and Waukesha, WI.

Rosa loved counted cross stitch, crossword puzzles, game shows and reading.  Murder mysteries were her favorite.  She loved doing things with her daughters and loved to travel.  After moving to Wisconsin, she became an avid Brewers fan.  Her faith was her support and we know she is celebrating the New Year with her Heavenly family.  Her handwriting and calligraphy were beautiful until the end.  She wrote her biography in her beautiful handwriting for each of her daughters, sharing stories of growing up in rural Minnesota.

To send flowers to the family or plant a tree in memory of Rosa Welfare, please visit Tribute Store
Saturday
25
January