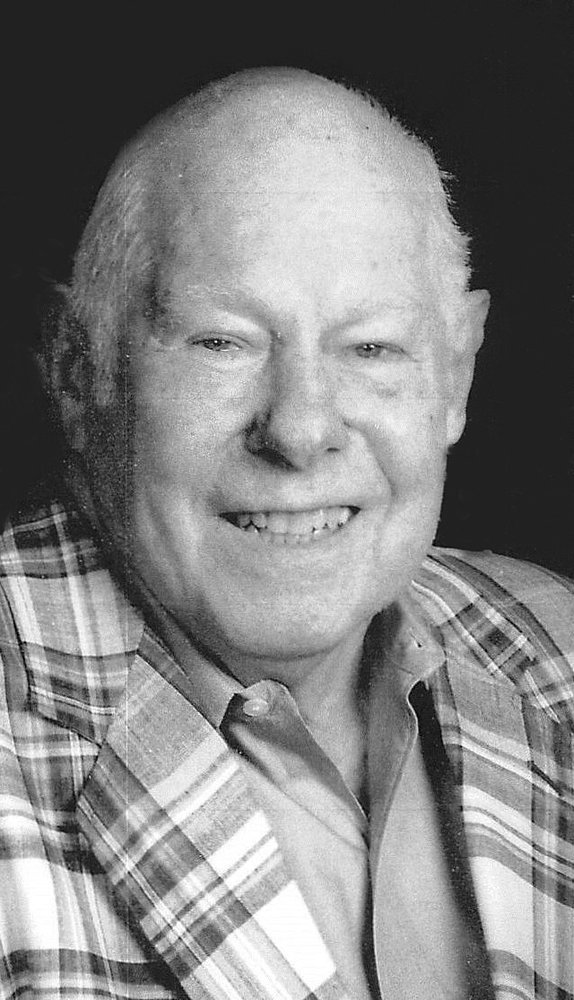 Wayne L. Johnson, of Waukesha, passed away on Monday, October 21, 2019. He was born in Minneapolis, MN, the son of Helmer and Clara Johnson on November 24, 1926 and then shortly moved to Rice Lake, WI where he spent his childhood. Wayne enlisted in the Army Air Corp when he was 17 and was called to active duty at the end of his senior year. He served in Germany at the conclusion of World War II.

Wayne returned to Rice Lake and married the love of his life, Barbara Hoegger on June 18, 1949. Barb passed away on January 6, 2016. They moved to Waukesha in 1955 where they spent their life. Wayne spent his career in the financial industry and retired as President and CEO of Bay View Federal Savings and Loans on January 1, 1992. He continued to serve as a director on their board and then the Board of First Federal Bank of Wisconsin until the end of 2014. Wayne enjoyed all of his cars over the years, their winter stays in the Florida panhandle and many travels. Most of all, he enjoyed spending time watching the Packers, Badgers, and NASCAR with his family and friends.

The visitation for Wayne will be held on Saturday, October 26, 2019 from 10:00 a.m. until the time of the 11:30 a.m. memorial service at Cesarz, Charapata & Zinnecker Funeral Home, 237 N. Moreland Blvd. Waukesha, WI 53188. Deacon Scott Campbell will be officiating. In lieu of flowers, memorials are appreciated to Stephen Siller Tunnel to Towers Foundation, 2361 Hylan Boulevard, Staten Island, New York 10306; https://tunnel2towers.org/donate/

Share Your Memory of
Wayne
Upload Your Memory View All Memories
Be the first to upload a memory!
Share A Memory
Send Flowers