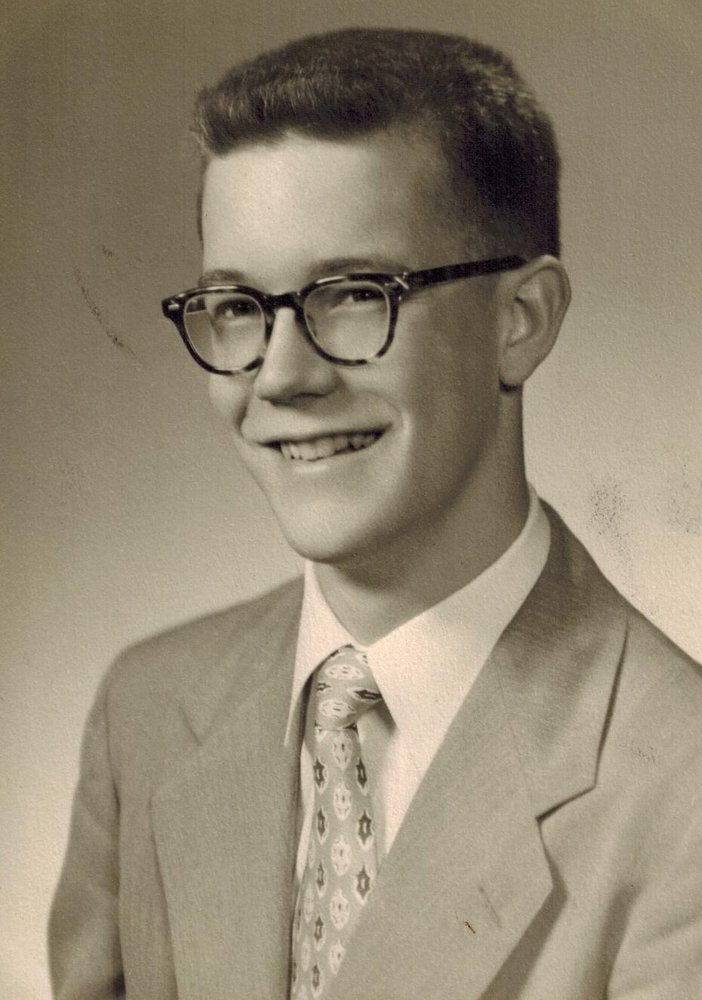 Obituary of Richard A. TeRonde

Richard Alan TeRonde, age 83 (1,008 months), passed away in his sleep on October 14, 2019 at Heritage Court Waukesha.  He was born October 23, 1935 in Oostburg, Wisconsin to the late Arnoldus Willard “Bill” and Alice (nee Roerdink) TeRonde.

Richard served in the US Army from 1959 to 1961.  He was a long-time employee of Delco Electronics where he worked as an electrician.  Richard was a huge fan of the Green Bay Packers and was avid in attending his kids and then grandkid’s sporting and school events. Richard regularly played cards with his family and friends and defeated them with ease.

The visitation will be held on Friday, October 18, 2019 at 3:00 p.m. until the Celebration Service at 4:00 p.m. at RiverGlen Christian Church, Pewaukee Campus, W229 N1400 Westwood Dr., Waukesha, WI 53186. John Howard will be officiating. In lieu of flowers, memorial contributions may be made in his honor to the Lewy Body Dementia Association (https://www.lbda.org/donate), or to your favorite charity.

To send flowers to the family or plant a tree in memory of Richard TeRonde, please visit Tribute Store
Friday
18
October

Share Your Memory of
Richard
Upload Your Memory View All Memories
Be the first to upload a memory!
Share A Memory
Send Flowers