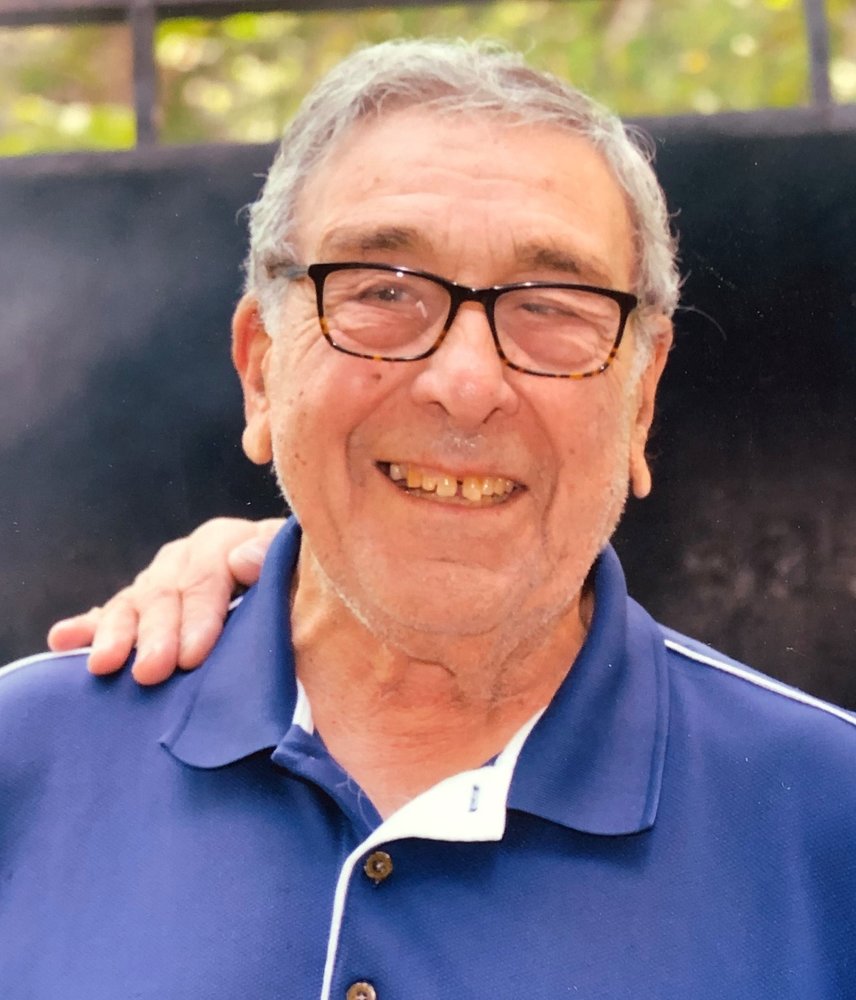 Obituary of Joseph A. Marino

Passed away peacefully with his family by his side on Tuesday, October 8, 2019 at the age of 93 years. He was born on November 11, 1925 in Sicily, Italy, the son of Joseph and Grace Marino. On December 9, 1950, he married the love of his life, Iris Bucklaew. Joe proudly served in the U.S. Navy on the U.S.S Cook during World War II. Joe revolutionized the automotive service industry by inventing automotive engine computerized analysis, obtaining 18 patents. In his retirement, he continued to pursue his love of electronics.

He was a longtime resident of Waukesha, but spent his winters in Florida for many years. Joe was a friend and mentor, helping and encouraging people to believe in themselves and be better than they thought possible. He was an avid golfer and tennis player. Joe loved his family, and took great pride in each and every one of them.

Share Your Memory of
Joseph
Upload Your Memory View All Memories
Be the first to upload a memory!
Share A Memory
Send Flowers