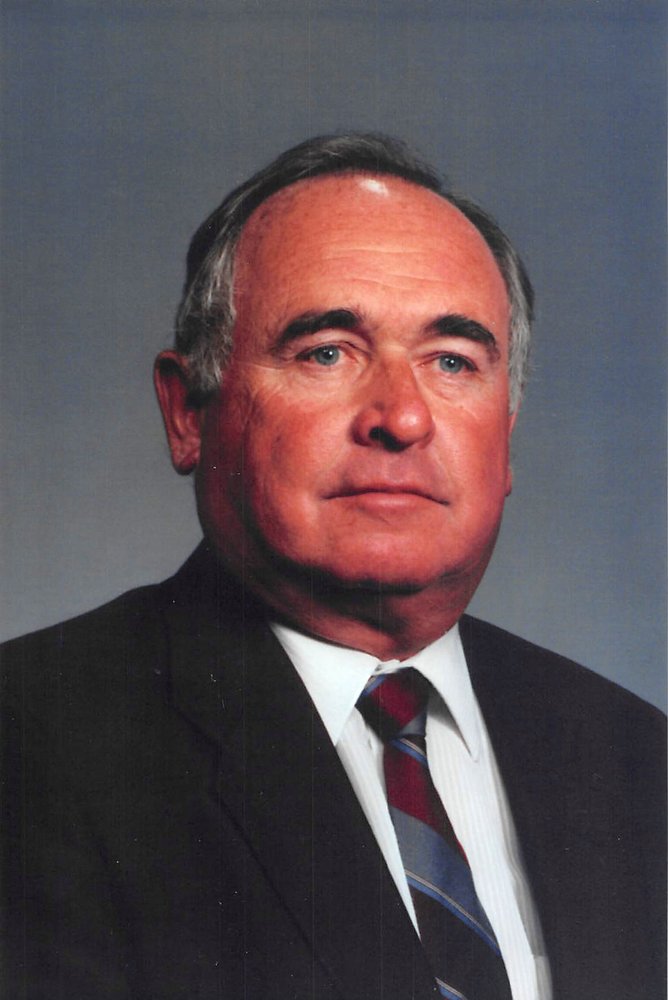 Lewis James (Jim) Kramer found peace while at sleep during the early morning of Wednesday, September 25th, at the age of 89.  His loving family feels blessed they were able to say their goodbyes just hours before his passing.  Jim, a lifelong Waukesha resident, was born to the late Herbert L. and Marion P. Kramer on November 18, 1929.  He is survived by Doris, his beloved and cherished wife of 65 years.  He was the loving father of sons Kenneth P. Kramer, of Waukesha, and Kyle J. Kramer (and wife Gale) of New Berlin, and daughter Susan B. Kramer (and Edward Coleman Jr.) of New Berlin.  Loved by grandsons Austin Kramer (Kara) and Hudson Kramer, granddaughter Kimberly Kramer, as well as great grandsons Emmery Kramer and Daxton Kramer.  His is further survived by brother Fred Kramer (Joan) and sister Betsy Norcia (Dale) of Fond du Lac.  He will be sadly missed by his sister-in-law June Bloede Jackson (Joe), and many special nephews and nieces, and their children, along with many friends.  He is predeceased by his brother-in-law Bill Bloede (Carol).

Jim was a graduate of Waukesha High School (class of 1947) and the University of Wisconsin - Madison (class of 1951), where he was an active Sigma Chi.  After graduation, he attended Officers Candidate School and was commissioned a Second Lieutenant in the U.S. Signal Corps, proudly serving his country during the Korean Conflict.

In 1954, he married Doris Jean Bloede, also of Waukesha.  Jim worked at the Wisconsin State Hatchery with his father, Herb, hatching and selling baby chicks until its closing in 1964.  He then spent the next 22 years as a sales representative of commercial and property/casualty insurance with Wausau Insurance Co.  His last 10 years, before retiring in 1997, were with R&R Insurance Services.

Jim was a long-time member and past President of the noon Rotary Club of Waukesha, where he was recognized as a Paul Harris Fellow.  He was also a lifelong member of Merrill Hills Country Club, serving on the board and as a past President.  Jim will be long-remembered for his putting skills.

He was a dedicated Wisconsin Badger football and basketball fan and season ticket holder for over 65 years.  He was a loyal Green Bay Packer season ticket and stock holder, as well as a Hall of Fame charter member.  He was, tragically, also a devoted Chicago Cubs fan.  He had the time of his life attending the 1994 Rose Bowl with family and the 1996 Super Bowl with his sons and daughter.

Jim was passionate about sports, having played basketball, baseball, softball, golf, and bowling for many years.  He enjoyed playing cards and ping-pong with his old cronies well into his 70's.  He especially enjoyed bowling on a three-man team with his two adult sons.  He coached and supported his children in all sports throughout their growing years with great (loud) enthusiasm.

Jim was man of tremendous integrity.  He was an honest and loyal friend, highly respected by his co-workers and many friends.  He will be deeply missed. “The last goodbye is the hardest one to say" The visitation for James will be held on Wednesday October 2, 2019 from 5:00 p.m. until the start of services at 7:00 p.m. at Cesarz Charapata & Zinnecker Funeral Home, 237 N Moreland Blvd Waukesha, WI 53188

Cesarz, Charapata & Zinnecker Funeral Home, Cremation and Pre-Planning Services are serving the family.  For further information, please call 262‑542‑6609, or for directions, an online obituary, or to leave a condolence, please visit www.WaukeshasFuneralHome.com.

To send flowers to the family or plant a tree in memory of L. James Kramer, please visit Tribute Store
Wednesday
2
October

Share Your Memory of
L. James
Upload Your Memory View All Memories
Be the first to upload a memory!
Share A Memory
Send Flowers