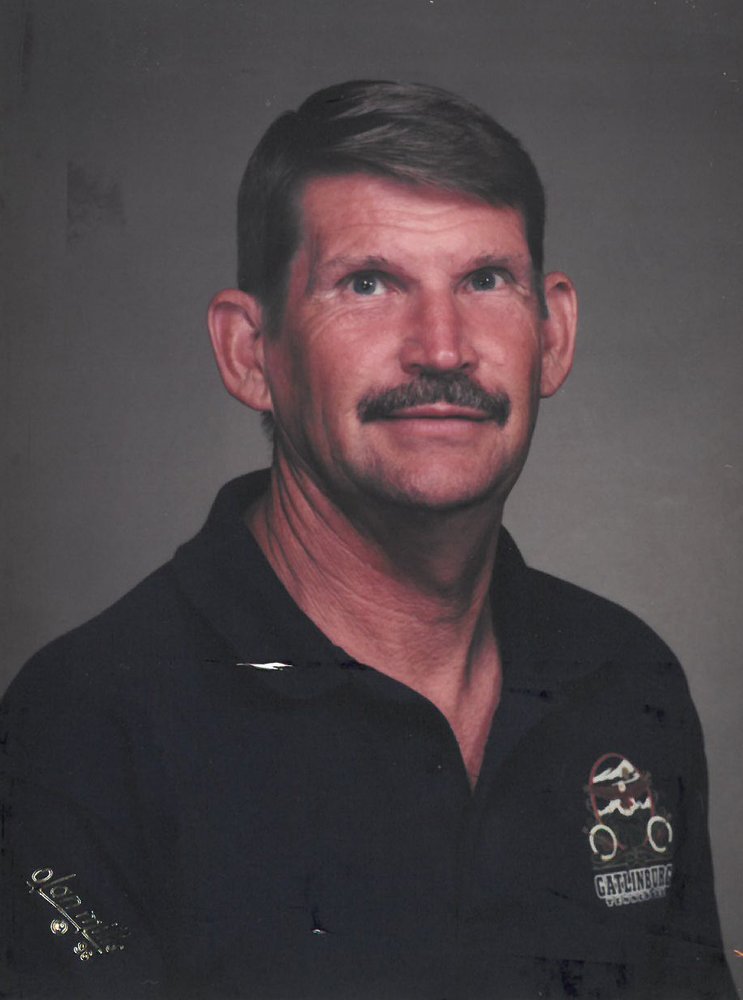 Bobby Wilson, of North Prairie, passed away on July 11, 2019, surrounded by his family at Waukesha Memorial Hospital.  Bob fought a courageous battle against cancer.  Bob was a loyal, humble and non-judgmental man.  Bob served his country in the U.S. Army from 1966-1968.  Bob was a combat veteran of the Vietnam War.  Bob would be the first one to lend a hand if you needed help.

He is survived by his brother; Jack (Jane) Wilson, sister; Sandi (Bob) Vanderhei, nieces;  Angie (Super Caregiver) Zunker, Marcia (Jeff) Schlei, Tanya (John) Coppersmith and Monica Barron, nephews; Craig (Lori) Wilson and Steve Vanderhei, former sister-in-law;  Barb (Mike) Sullivan, and cousin; Chuck (Connie) Ellis.  He was preceded in death by his parents; Clarence and Doris Wilson, and his beloved wife Ginny.  Bob will also be sadly missed by his great nieces and nephews, other relatives and numerous friends, several who stood by him through his illness.  The family thanks you all.

To send flowers to the family or plant a tree in memory of Robert Wilson, please visit Tribute Store
Friday
19
July