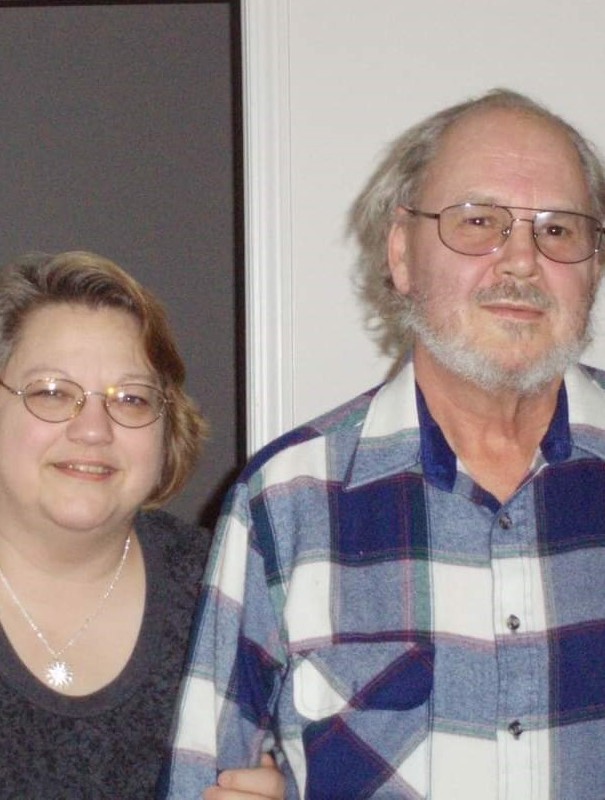 Gary D. Peterson, of Waukesha, passed away on Sunday, July 4, 2021 at the age of 69.  He was born on July 16, 1951 in Rockford, IL, the son of Donald and Vivian (Bachman) Peterson.  He married the love of his life Terry Huntley in January of 1971.  He worked for many years as a tool and die maker.  Gary had a passion for woodworking, making furniture for home and his family. He also enjoyed various eras throughout history.  His family will remember him having a great sense of humor.  He loved spending time with his family, especially his grandchildren.

Gary will be deeply missed by his son, Brandon Peterson and daughter Heather Peterson (Lawrence), grandchildren, Emelia and Jacob Peterson; sister, Joanne Talbott (Peterson); niece, Stephanie Vescova (Talbott); and cousin, Teresa Tuegel-Ullrich.  He is further survived by many other extended family members and friends.  He was preceded in death by his parents, Donald and Vivian; wife, Terry L. Peterson (Huntley); and daughter, Krista N. Peterson.

Services for Gary will be held at a later date.